What is Portuguese literature?

It consists of all the literature that has been developed in the Portuguese language and written by authors from this same area, Portugal, which is why it does not include in its literary expressions texts and works that have been developed in Brazil, despite sharing the language, as well as Portuguese-speaking countries.

The influences not only from Spain, but also from other European countries in terms of literary art, will be key to the emergence of Portuguese literature, which will manage to differentiate itself from others to undoubtedly contribute to world literature from a narrative with varied dyes and carefully worked genres.

History and origin of Portuguese literature

The origin of Portuguese literature dates back to the medieval period, when Galaico-Portuguese was born, the first stage of what we know today as the Portuguese language. However, experts do not rule out the existence of previous manifestations. The documents that are known date from the 12th and 14th centuries, which show the influence of Provençal troubadour poetry, which included short songs in Galicia and northern Portugal.

In this way, these manifestations that had their development mainly in poetry rather than in prose, appear towards the 13th century where other forms such as chronicles, treatises, among others, begin to be added. From this it has been possible to analyze books of chivalry that were written in Portuguese and what is considered the first version of the work “Amadís de Gaula”. Later, towards the 14th century, a new stage for Portuguese literature arrived, where treatises, heroic stories, chronicles and poems written especially during the different reigns appeared.

On the other hand, Portuguese literature, specifically in the poetic field, will receive a great influence from Italian Renaissance poetry through a series of authors such as Petrarca, who introduces Portuguese from Spanish literature.

Now let’s look at the genres worked and how they developed from each field in Portuguese literature:

Lyric and epic: it starts in the 16th century from a great influence from Italy, especially in the pastoral poetry introduced by Bernardim Ribeiro. Later, other modifications and new literary forms will appear within Portuguese literature from authors such as Sá de Miranda, Diogo Bernardes, Pedro de Andrade Caminha and Antonio Ferreira, who were part of the Italian school.

This while the epic arises from the mixture of classical elements with national elements, a work that is attributed mainly to Luis de Camoes, in his quest to create a new poetry that reflected a national character. Likewise, there are other authors who followed his influence, such as Gabriel Pereira de Castro, Jerónimo Corte-Real, Francisco de Andrade, Francisco Rodrigues Lobo.

Portuguese theater: within the development of Portuguese theater, a great number of genres and plays stand out, especially attributed in its beginnings to Gil Vicente, who is considered the father and pioneer of what will be the drama of Portugal. Gil Vicente is the creator of a large collection of works written not only in Portuguese, but also in Spanish and other languages, among which are tragicomedies, auto sacramentales, farces, among other organizations of the time. The playwright will become one of the most important references.

Portuguese prose: at the beginning, prose will focus on specific fields such as history and travel chronicles, carried out in stages of conquest. This will happen from the 16th century onwards, and other text formats will emerge such as letters, accounts of events and a large compendium of travel literature by explorers from Portugal who traveled and described areas such as Brazil, Syria, Abyssinia and Persia.

Towards the XVII century, prose will be characterized fundamentally by focusing on other fields such as science, although letters are still written, which will have a very important literary value in the development of Portuguese literature.

Portuguese poetry: from the introduction of romanticism by Almeida Garret, Portuguese literature will experience a new change in this literary field, who writes based on the national tradition of Portugal. This will be a poetry with narrative dyes that seeks to break the established structures within the composition and will be influenced by the individual expression of the author. 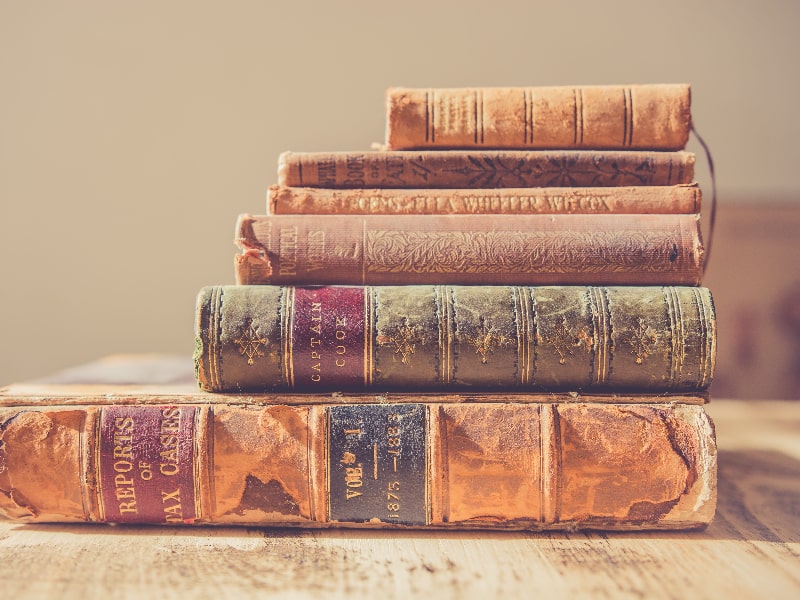 Among the most important features of the literature developed in Portugal, we find the following:

Influence and differentiation: despite the important influence that Portugal receives from other nearby countries in terms of literary forms and styles developed in the European continent, Portuguese literature has managed to consolidate a distinguished position in which its authors have deployed new and marked styles that not only allow it to differentiate itself, but to become one of the countries with a rich literature that nourishes universal literature.

Poetic distinction: with modernity also came the outstanding Portuguese poetry of the 20th century, which was exercised by one of the most important works of Portuguese literature, called The Book of Cesário Verde, a work written in 1887 and which marks a before and after of what will be the poetry of Portugal, because from this moment on it becomes one of the key references of later poets.

Variety in narrative: one of the most important aspects of narrative writing has to do with the presence of different styles that, at the same time, reflect a variety of interests on the part of the authors, which has allowed Portuguese literature to build a narrative rich in themes and contents over time with an important participation in universal literature.

Regime in literature: on the other hand, it is worth mentioning that the political conditions will also be a source of inspiration and expression of poetic and narrative sentiment, since the tense atmosphere caused by the Salazarist regime will be the starting point for important works in which authors question aspects such as the way of thinking of themselves as citizens and their own position.

Among the most important works written in Portugal we find “The Lusiadas” written by Luis de Camoes, “The Maía” by Eca de Queirós, “Travels through my land” by Almeida Garret, “Fictions of the Interlude” and “Book of Disquiet” by Fernando Pessoa, “Memorial of the Convent” by José Saramago, “Poetic Anthology” by Sophia de Mello Breyner Andresen, “The Sibyl” by Agustina Bessa-Luís, “Jerusalem” Goncalo M. Tavares, “Libro de crónicas” by António Lobo Antunes, “El rescate de los humillados” by Lidia Jorge, among others.

Portuguese literature: what it is, history, literary development, most important works and more