What is a humanistic text?

When we ask ourselves what is a humanistic text, undoubtedly the term that most highlights your attention is the second one, the issue of what is humanistic and what does it refer to. Well, the first thing we should mention is that this type of text refers to all those texts in which topics from the field of humanities are developed, that is to say, from the human being and in this sense where aspects are resolved in relation to its sphere of execution and presence in culture.

In this sense, the humanistic text is the one that deals with topics that involve the study of the human being and, at the same time, the set of activities he develops in areas such as arts, culture, philosophy, society, history, etc.

Characteristics of the humanistic

Now, to continue with the understanding of what is a humanistic text and its characteristics, it is necessary to begin to review a series of features that allow us to distinguish it from other types of text and facilitate its deepening. Thus, among the most important features of this text, we find the following:

Purpose of the humanistic text

The objective of this type of text is training, i.e., we speak of a formative and didactic intention through which humanistic texts aim at teaching and training the reader by generating a reflection through arguments and reasoning on a topic determined by the author. In this sense, the text is in charge of transmitting ideas that encourage the reader to reflect on them by evaluating the argumentation and the points of view found. 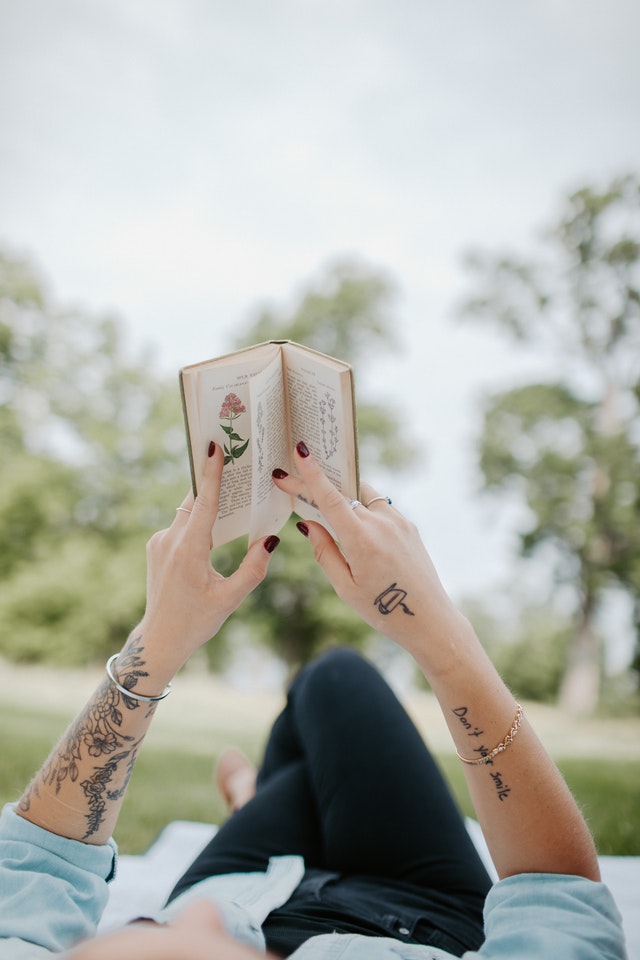 One of the most important features of the humanistic text is related to the reality of the topics it deals with, since it is not about fictional content or topics, but it is developed on real aspects, not a product of the imagination but reflected and questioned by reason. In this way, the author presents, explains and argues a series of fundamental themes through characteristics and deepening of them.

One of the most important aspects that allows us to answer what is a humanistic text has to do precisely with the variety of fields in which it is possible to develop them, since it involves everything that surrounds man. This constitutes a variety of topics among which we find politics, economics, sociology, art, culture, among many others.

Although we have mentioned that non-literary texts, such as a humanistic text, are characterized by lacking the subjective presence, this type of text breaks this characteristic, since it is a manifestation of ideas that do not necessarily imply a scientific demonstration, but is subject to the human being as a result of an analysis, study or reflection of this. In this way, it presents the author’s opinions in a format through which he communicates his thoughts to a group of readers.

As for the language used in this type of text, although it is usually abstract, it also seeks to facilitate the understanding of the information presented, so that it explains its processes in such a way that the reader can interpret them. However, words in Greek or Latin are usually present in the humanistic text, since they are usually the main referents of the human sciences in their different subjects, particularly those related to philosophy.

Structure of the humanistic text

It is important to mention that this type of text has an open structure, so that the author has the possibility of constructing his text according to the particular intention of its content and following the order he considers for the exposition of his ideas and arguments.

However, in this sense it is possible to identify three structures that are usually used in most texts, since they are used for the approach of reasoning where the author can do it inductively or deductively. Authors can dispense with or combine these structures. These processes work as follows:

It is a structure also called synthesis, which facilitates going from particular points to a general aspect. In this case, throughout the text the author exposes all his ideas from a series of arguments and counter-arguments. In this way, following the inductive structure, the author first presents the arguments and then the statement derived from the analysis of them.

Unlike the previous structure, the author here starts from the general to go to the particular. In this sense, the author first states his thesis and then develops the arguments with which he supports it. It is also known as an analytical structure, since it usually follows a process that allows deductions to be made, as its name indicates, from a specific element.

This refers to a much more generic structure in which the author can also propose its inductive or deductive structure. In this case, the global structure contains the following elements:

In this section the author dedicates himself to the approach of the topic, according to the structure selected by him. In this sense, the hypothesis or thesis to be developed throughout the text can be added in this section.

In the second part of the text, each of the author’s arguments, approaches or ideas begin to be developed in an organized and coherent manner. It is recommended that in this process you use references and all kinds of sources, if possible, that can offer solidity to your argumentation.

The humanistic text closes with what may be the thesis, in the case of having followed the inductive structure, or the general ideas that were developed, in the case of the deductive structure. In any case, it is a matter of closing the topic with a concrete approach that will help the reader to raise, even, his own position from the exposition of argued ideas.

Keys to writing a humanistic text

Now it is time to know the most important guidelines to consider when writing a text like this. Well, in this section we will show you what these keys are and what should be taken into account for this purpose:

We know that in the humanistic text we have a great variety of options to develop a writing, so it is convenient to select the topic on which we want to go deeper, we have knowledge or it is of our interest and meets the above aspects.

One of the most important characteristics of the humanistic text has to do with the sources and contents on which the arguments are based and which allow the correct development of each of the ideas, since they serve as a reference not only for the author, but also for the reader. Therefore, the search for sources must be a careful process in which the author must take good care of the texts he/she uses, since their study and analysis will be key for the text.

Sources are an element that may or may not be included in this type of text, since it is the reader who chooses whether to turn to other authors and review background information, or whether he/she prefers to refrain from doing so.

In general, the text will follow the route of introduction, content and conclusion. However, as we have seen, there are two specific structures through which the author decides to present his ideas, from the general to the particular or from the particular to the general. In any case, defining the structure you prefer at this point will be key for the next step.

Organization of the information

After finishing the writing of the text we should revise it, if possible several times. A first reading will allow the identification of visible errors in writing and spelling, however, a second revision will facilitate not only the finding of other simple errors, but also cohesion problems. This is key to verify the correct exposition of the information that was intended to be presented. 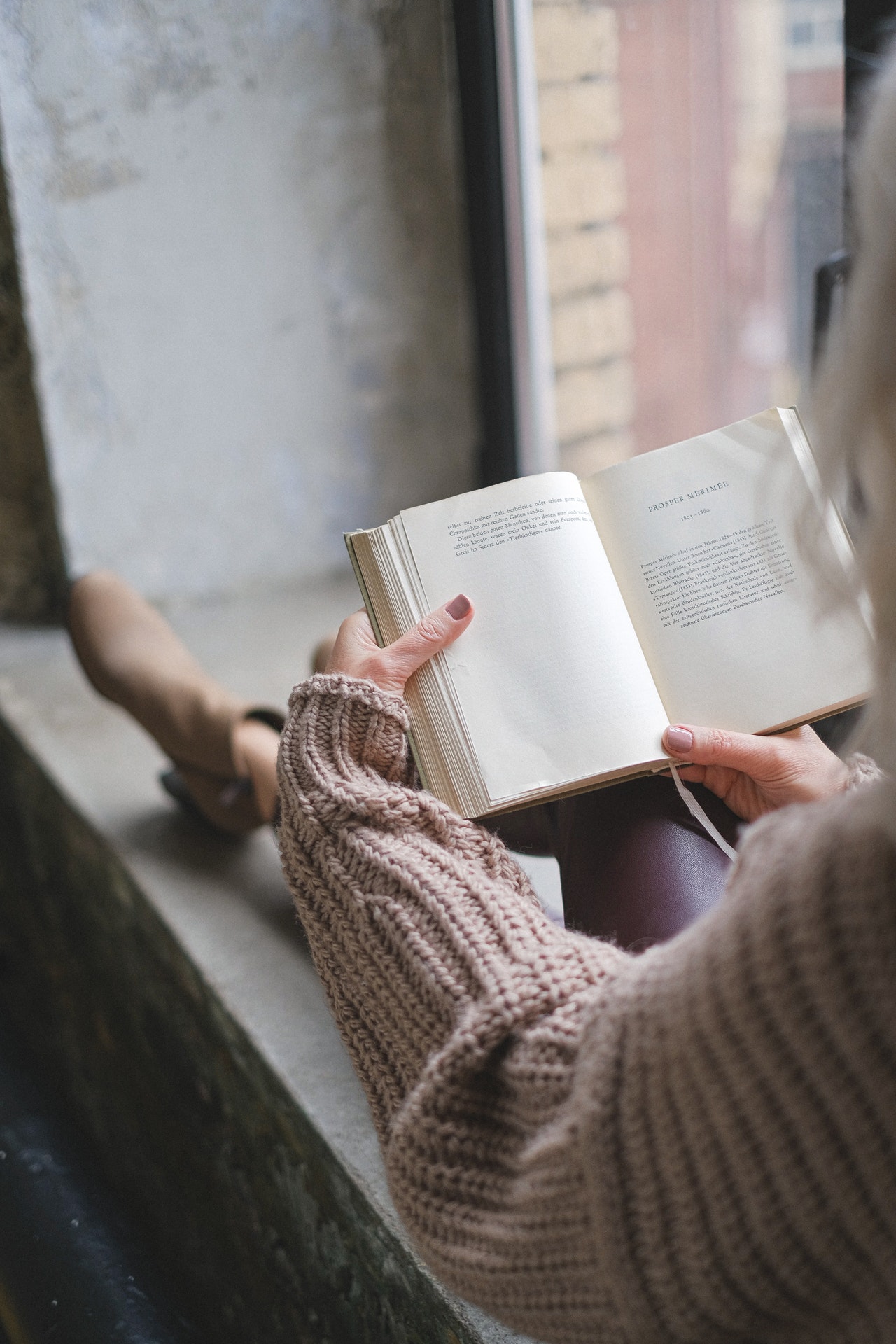 Among the main examples of humanistic text we have essays that deal with a topic related to the humanities, articles related to historical events, writings that develop ethical issues, among many others.

Specifically, an example of a humanistic text would be The Biography of the Caribbean, a text written by historian Germán Arciniegas in which he develops the history of the Caribbean Sea from an American point of view through which he presents a historical, sociological and cultural tour of the region.

And so we end this section on the humanistic text, one of the most important throughout history, which also, as we have seen, combines elements of other types of text, includes forms of writing raised in other literary fields and enters into dialogue with many others that are part of this artistic field. If you want to know more about other non-literary text types, we invite you to follow closely our section where we tell you more about this art. 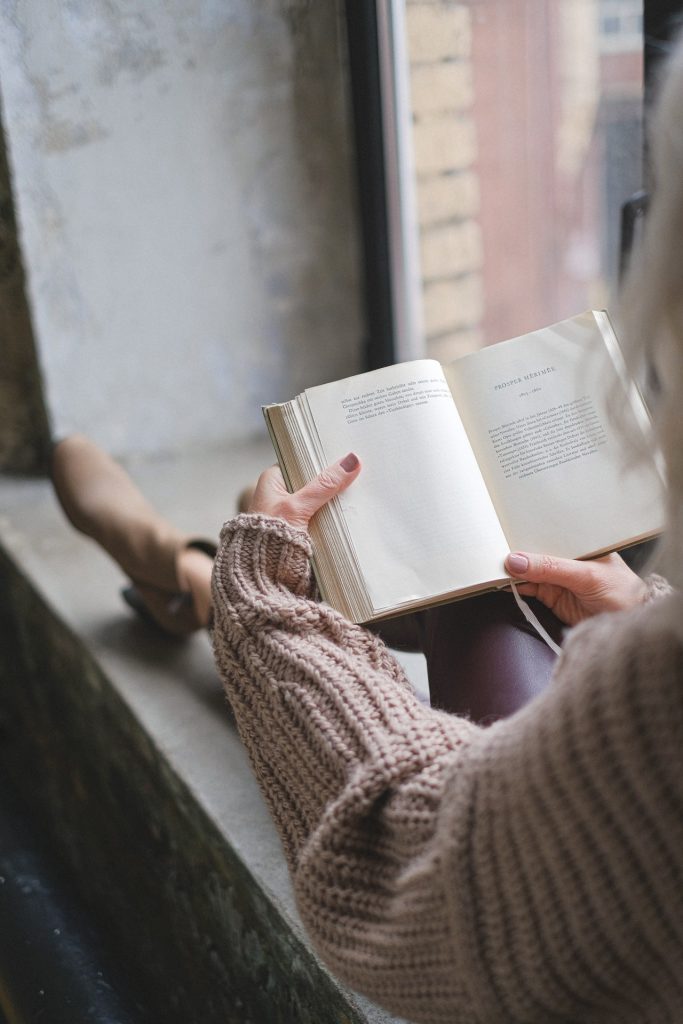 Humanistic text: what it is, main characteristics, structure, writing keys and more