What is German literature?

We speak of German literature to refer to a whole set of literary creations that are created by German-speaking peoples. However, their classification and identification have often been a problem in order to divide them from the German literary creations of French and others. In this case we have chosen to define it as the literature developed in the present-day Republic of Germany, German-speaking cantons of Switzerland and Austria. 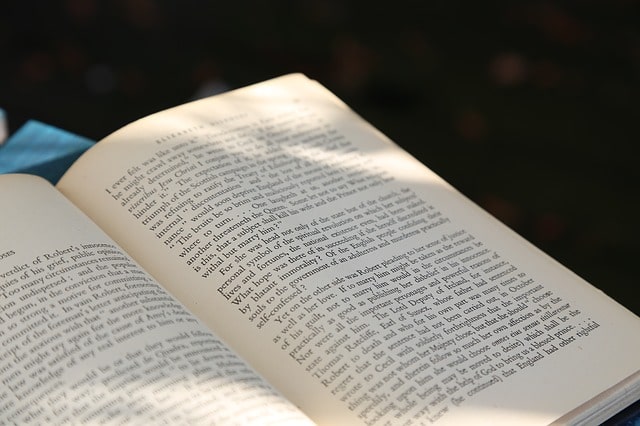 It is important to keep in mind that German literature, as well as other literatures in Europe, had important influences from the humanist, enlightened and baroque currents that developed in the centuries following the end of the Middle Ages, processes that will be decisive for the creations in this field and the exaltation of many of its most important exponents. Let’s see more about this literature.

Although there is no exact date when the origin of this literature was recognized, many experts speak of texts that made its appearance. German is a language widespread in the north and center of the European continent, coming from Indo-European where one of its languages was Germanic, from which Gothic arises. Thus, the translation of the Bible from Latin into Germanic was one of the first signs of the Germanic language and one of the first manifestations.

On the other hand, some say that German literature began to spread at the beginning of the 13th century from the popular epic. With the translation of the Bible, Luther is recognized as creating modern German, and processes such as the Reformation and the Counter-Reformation inspire a series of texts that promote realism and a baroque literature.

With the advancement and spread of the language, it is possible to identify several characteristics of the oral literature of the emerging period up to the 18th century, distinguished by the warrior impetus they highlight, as well as evidence of a mixture of cultures and the process of language development.

It is during the Baroque that German literature begins to develop with greater impetus, marked by the division of processes where courtly poetry and the popular novel begin to appear among its creations, genres that were taken from the models of Antiquity, in addition to including the lyric that will deal with personal experiences.

From this moment on, several academies and literary societies began to be founded, among them the Frucht Dringende Gesellschaft, the first academy in the German language. There the lyric verse was one of the most important practices within German literature that was maintained for a long period of time and one of the main forms of verse.

Other lyric forms of this time are the sonnet, epigram, ode, religious poetry, religious lyric, among others. Theater during the Baroque period showed very diverse forms, among which the Jesuit theater focused on the Catholic and Latin language was developed. On the other hand, during this same period, novels also appeared, such as the gallant courtly novel, the pastoral novel, the picaresque novel from Spain and the novel of state.

The Enlightenment was another of the great moments of German literature. It began with Christian Thomasius who dictated his classes in German, as well as other philosophers such as Gottfried Wilhelm, Christian Wolf and Christian Furchtegott Gellert, one of the most important authors of this time with the writing of fables. There also appear authors of literary texts such as Johann Christoph Gorrsched who mark the route of creation of other authors included in which currents that prioritize feelings emerge.

Characteristics of German literature throughout history

Now we will see some of the most important aspects that have marked the development of German literature, characteristics that distinguish it and were decisive for its evolution over time:

This was one of the most important movements in the development of literature. It began at the end of the 19th century in France and reached Germany, where key authors of this avant-garde began to emerge, such as the poet Stefan George, the poet and novelist Rainer Maria Rilke and Hugo von Hofmann, poet, narrator and playwright.

Vision of the avant-garde

One of the most important characteristics of German literature has to do with the importance that the avant-garde represents for its authors. In particular, for the modern classics it is of great relevance in the development of literature and will give entry to a series of writers who find in them the access to literature.

During the year 1933, when National Socialism was in power, independent literature in particular and literary criticism faced an obstacle to its development, a process that also touched Austria around 1938. During this period there was a large-scale burning of books that departed from the interests of the Regime, so that only literature without any particular ideology could be produced. To contradict the dictates meant for the authors threats of death and exile, where authors like Carl von Ossietzky and Jakob van Hoddis fell. Thus began to emerge the literature of exile in different parts of the world by German authors, such as Thomas Mann, Heinrich Mann, Anna Seghers, Bertolt Brecht, Franz Werfel, who remained active during their exile.

At the end of World War II, German literature undergoes another important change with the description of the feeling of the moment. Often literary creations portray the destruction left by the war and the search for a literary development is raised. Some time after this process, the work of Franaz Kafka is discovered. 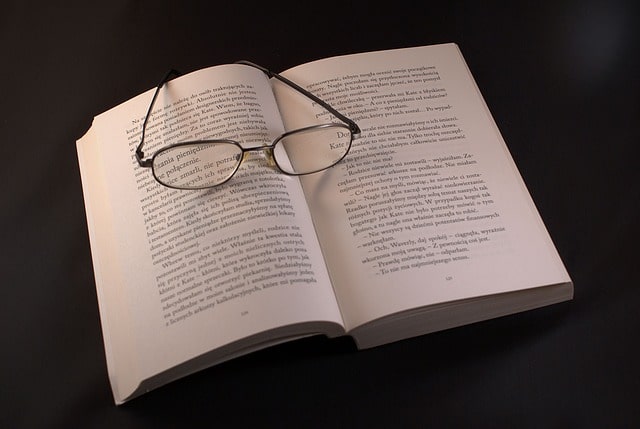 Authors and most important works

From its beginnings there were several exponents of German literature, among them Friedrich Spee von Langefeld in the religious lyric, as well as Johann Rist, Paul Gerthadt, Jakob Bohme, Angelus Silesius, poets like Andreas Gryphius, in the theater Daniel Casper von Lohenstein and Gryphuis with works like Cleopatra, Sophonisbe and Chatarina von Armenien, Carolus Stuardus and Leo Armenius, respectively. In the authors in the picaresque novel appear Hans Jakob Christoffel von Grimmelshausen, Birken, among others. Some works: Faust I, Faust II, Egmont, The Perfume, On Love and Death, Death in Venice, The Chosen One, works collected by the Brothers Grimm, among others.

To learn more about the literary world in other regions of the world, as well as key exponents of this artistic manifestation, do not forget to continue browsing our site, where you will find much more related information, not only of literature, but also of other expressions of art.

German literature: what it is, its characteristics, authors and development