What are oriental literatures?

On the other hand, we have that Middle Eastern literature is one of the first to start in the field of writing, so it already had a history in the oral tradition, since it is one of the oldest literary manifestations.

History of literature in the Middle East

Since in this literature it is necessary to mention region by region and then delve into its particular development, we can consider some antecedents that allow us to delve into the origin of this expression.

In this sense we have that literature in the Middle East gains strength with the invention of writing, which appears in Mesopotamia, although this was possible mainly because of the oral tradition that was already present. Under this context of initial formation of the first groups of humans, sacred books, literary works and books of science also appear. 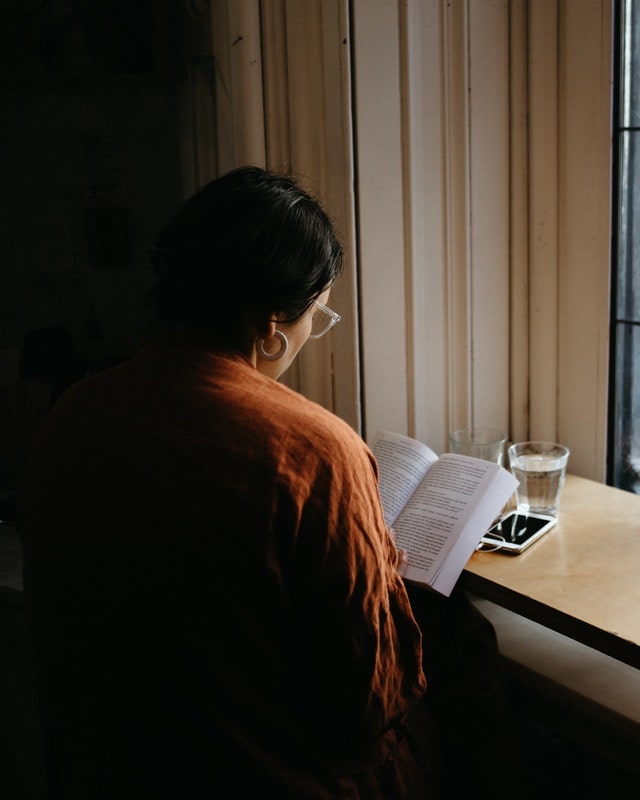 Within these literary expressions, the literary traditions of the Middle East are consolidated as not only one of the oldest, but also one of the most enduring, which is why at the same time, in various fields, Western culture has been very important in the development and literary history. Let us look at some of the most important characteristics:

The literature that develops in the Middle East is characterized, among other things, by maintaining different meanings or intentions. Thus it is possible to identify in the works a varied character between didactic, religious, mythical and even legislative.

As we have mentioned, the literature of the Middle East is composed of several cultures and regions that allow us to identify it, hence it is so important to make a distinction for each of them:

It is characterized for being a literature with many spiritual references in which there are many elements that refer to their beliefs and religion, through which they show the forms of worship to the gods. Their texts are also distinguished by the creativity of composition, fantasy scenarios, symbolism and mythology that are part of each of their creations. Hindu literature often develops themes related to religion, such as the first couple of human beings, the deluge, etc. It is marked by a direct morality of the human being to follow the principles and seeks the education of man under the love towards nature.

During its development, Hindu literature produced a large number of hymns, prayers and songs focused on religious themes, but it also generated lyrical, narrative, theatrical and epic productions.

This literature is one of the oldest and one of the most recurrent expressions among the Arabs, which emerges mainly from God’s revelation to the prophet Mohammed, which generates the Koran, one of the most important texts. Its works include stories of the daily life of human beings, are popular, allow to know through prose the tribal wars, use fantastic characters frequently, so that magic and fantasy are immersed in his works, and also are moralistic didactic given the transmission of teachings.

It is estimated that Chinese literature is at least 3,000 years old and in fact, it is one of the most artistic productions. Its works are distinguished by a great presence of political content, they are often recited, they establish advice and reflections for the rulers, the poems usually have a defined structure, among others. These works, which also have a great influence in Korea and Japan, were of great importance for the later development of other literary works, so much so that it is possible to find today a large number of philosophical treatises and poems.

This literature corresponds to a series of liturgical compositions, as well as work songs and literary productions in which it is possible to notice a great pessimism. It is mainly characterized by the strength of the narrative in this area, leaving in its wake a great variety of works.

When we speak of Hebrew literature, it is often associated with the biblical books, being mainly the literature that was produced and of which a large number of records have been preserved. However, we cannot ignore other contents within these texts that allowed him to explore the literary field, as was the narrative, a genre that predominates in many of the works. 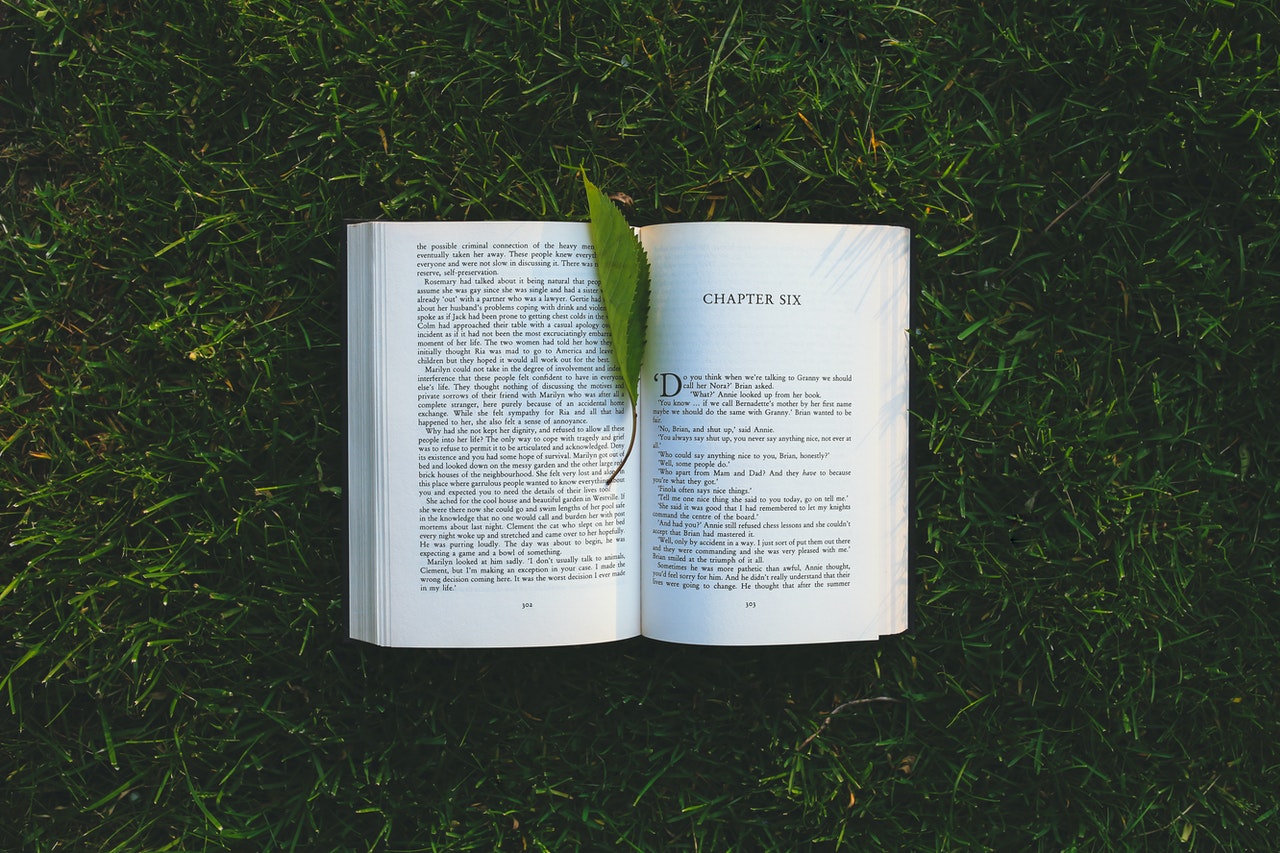 Authors and works of literature in the Middle East

Among the main texts and authors are, for example, The Book of the Dead, an Egyptian work written in hieroglyphics and which worshipped the dead, The Ramayana of Valmiki, also the Mahabharata of Vyasa, The Persian Zend Avesta that recreates the struggle between good and evil, The Confucian reformers of China, Dialogue of a man tired of life with his spirit, Adventures of Sinuhé, A Shipwrecked Man’s Tale, Hymn to the Sun, Talmud, Song of Songs, Book of Job and more. Other authors include Mozi, Mencius, Confucius, Lao tse Sunzi,

To learn more about other works, literary genres, movements, periods, currents and others, we invite you to review our literature section where you can find much more information to continue learning about the evolution of this artistic expression at national and international level. 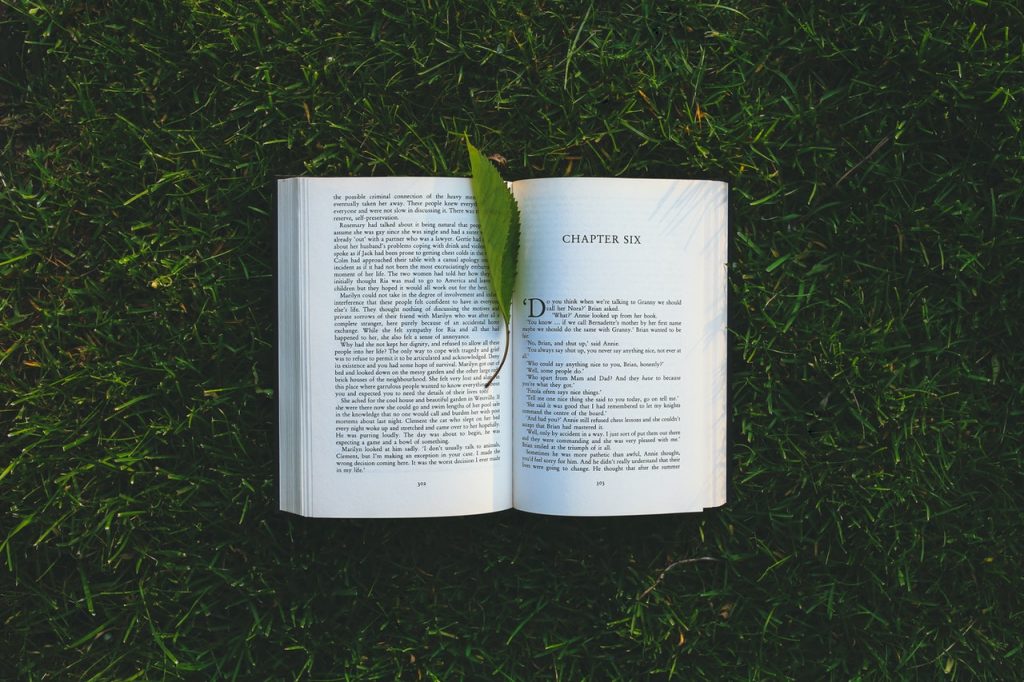