What is Latin literature?

Before mentioning what Latin literature consists of, it is necessary to delve into the axis in which it emerges, which takes place in the Latin language, also known today among the dead languages. The reason why this language is called Latin has to do with Lazio, an ancient region in which it emerges and within which later the founders of Rome will begin to adapt it, although this time with proximity to other languages such as Etruscan, Oscan, Greek, among others, including contributions from dialects of Indo-European origin such as Celtic. 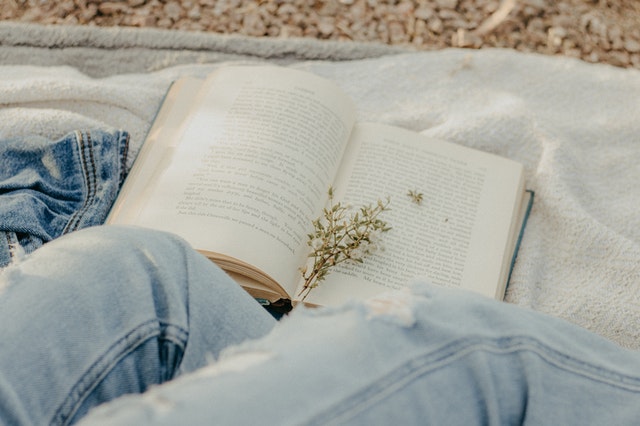 Now then, Latin literature began in Rome, continued after the fall of the Republic and the Roman Empire in the West, and even continued its production during the Middle Ages, touching other moments such as the Renaissance and Humanism.

Within various spaces, including religious ceremonies, much of the manifestation of Latin literature is developed, so that soon began to emerge genres such as theater, lyric, epic, rhetoric, historiography, among others that will mark an important axis in literary development, especially. Let us look at some key characteristics of this literary expression:

An important feature of Latin literature, especially linked to its antiquity, has to do with the oral character of most of its initial literary productions. This is due to the fact that the first manifestations of Latin literature, which developed among the Roman people, were produced orally, many of them composed with a rhythm, among which we find laudatory songs, funeral songs, religious songs, but also improvised dialogues with satirical touches.

Another essential aspect of Latin literature is related to the dependence on Greek literature to which they are subject. This is due to the fact that they are greatly influenced by the advances in literary genres that began to develop in Greece and then reached Rome, such as mythology, one of the most relevant.

Many experts have defined Latin literature as a literary expression that tends to didactic creation, in fact, above aesthetic creation. This is substantially due to the fact that during the period in which it begins to develop, the practical character is prioritized. It is thus possible to find, within Latin literature, a great variety of writings in the field of oratory, history and even science in parallel with literary writings.

We cannot speak of Latin literature as an expression of a specific time and place, but rather as a production that has been extended over time, given that the works cover different periods, such as the Roman Empire and later will also play a fundamental role in the Middle Ages and the Renaissance.

Theater is one of the most developed fields of Latin literature, since in this expression, especially in what was called popular theater, the first oral plays related to peasant festivities, harvest, among other activities, are generated. These manifestations of popular theater are built in verses and with their reading, characters and characterizations will emerge. Later, around the 3rd century B.C., Rome demanded representations, which led to translations and adaptations of Greek tragedies.

Now, as for the development of literary compositions, one of the most important in this field will be the lyric compositions, which are called ode. In particular, this type of literary expressions, which in fact we have already talked about in depth in another section if you want to review, are characterized by dealing with patriotic, religious, loving and bucolic themes, and are also subject to a type of verse and stanza for their creation.

This aspect, in fact, highlights the Hellenistic Greek influence through the influence of literati, philosophers and poets in the younger Latin writers, among them Virgil, Catullus and Horace. It also highlights the didactic poetry, which is governed by the utilitarian content, which involves teaching about various topics, in this case of practical rules, scientific content or other subjects, worked by these authors. 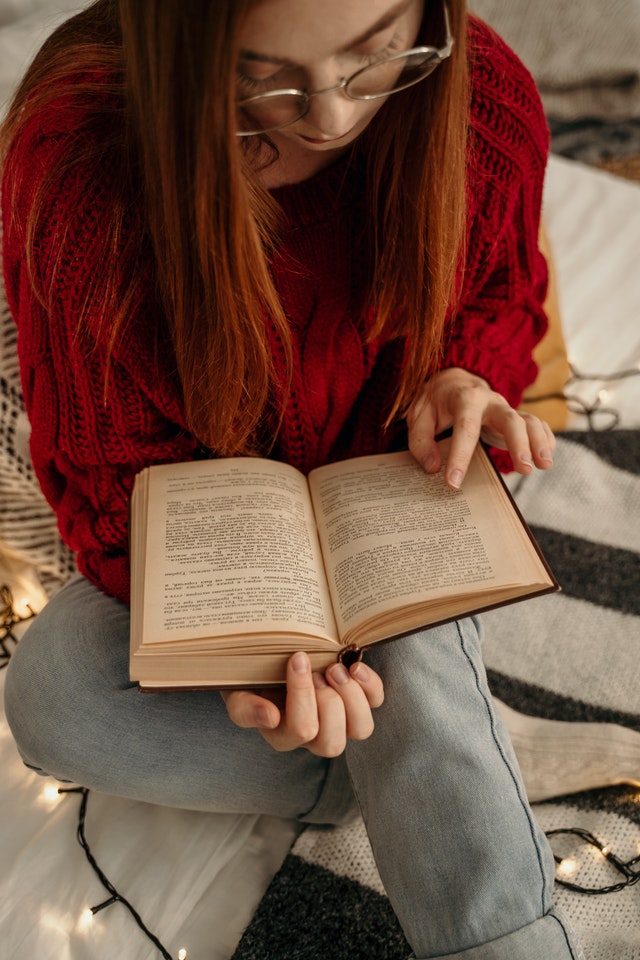 Now, let us look in depth at the literary expressions that gave rise to new manifestations in the different genres that began to take place in Latin literature in order to recognize and distinguish their progress in a particular way:

One of the most important characteristics of this field has to do with the fact that poetry in its first moment includes a lyrical-religious character. Thus, it is possible to find different compositions that are made around activities such as the consecration to figures, practices such as agriculture in order to thank the gods, requests for protection by the gods, among others. In this area, the Fesceninos emerged, a series of verses elaborated by actors that included mockery, although satirical songs were also developed, compositions that celebrated praises raised to heroes, among others.

This type of compositions, which were free of rhymes and measures, allowed the development of other types of texts. One of them are the laws that facilitated the study of the origin of the Latin language, also the laws of the XII Tables, interested in exploring the demands of the people in defense of the patriciate. Other texts in this field were the sepulchral inscriptions, political texts, among others.

Defined as the art of rhetorical orations and in general, the art of speaking well, a great variety of Roman orators emerged, among which we find Cato and Gracchus, among others. Eloquence and the manifestation of the word also became necessary due to events such as the struggles of the patricians and plebeians, the establishment of what would become the Republic in Rome, transactions of the sides, agreements in the Senate of Rome, treaties with other peoples, administration of justice after the Republic, among others.

During the second period, schools and artists began to develop genres such as tragedy, comedy, the epic, which would be the poem par excellence, satire as a literary figure or resource, epigrams, didactic poetry, the emergence of biographers who would be very well known, as well as philosophy, oratory, descriptive poetry, history, letters, fables, dramatic poetry, grammar, among other fields that would have a great influence on literary production in other periods.

Authors and works of Latin literature

Among the most important authors, we find Horace, Virgil, Catullus, Ovid, Plautus, Titus Livius, Tacitus, Lucretius, Catullus, Propertius, Tiberius, Lucan, Martial, Juvenal, Varron and some others. Among other authors we find in the Modern Age authors such as Baruch Spinoza, John Milton, Thomas Hobbes, Jacob Bidermann and Francis Bacon. In the Renaissance, authors such as Dante Alighieri, William of Ockham, Giovanni Boccaccio, Thomas More, Erasmus of Rotterdam, Jean Buridan, among others, stand out.

Among the best known works are: Plautus’ The Pot and Amphitrite, Carmina Burana, selection of songs, among others.

One of the most important works of Latin literature is the book The Origins of Rome, a text written by Marcus Porcius Cato, a Roman military, writer and politician. However, it could not be recovered, as its loss opened the field to many unknowns about the primitive stage of Latin in its composition. Another important text of which there is a record is the chant or hymn written by the Arvales brothers, discovered around 1777 and found engraved on a stone.

To learn more about other fields of literature, movements, periods, currents, among others, remember that in our section you can find much more information to continue deepening in the world of literature.

Latin literature: what it is, main characteristics, development, authors, works and more