What is indigenist literature?

Indigenist literature was known as the literary current that focuses on the native populations that inhabit the territory of Latin America or Latin America, with the presence of countries such as Chile, Colombia, Peru, Bolivia, Argentina, Mexico, among others. This type of literature focuses on the peoples and their problems, and is known mainly from 1920 onwards.

The term indigenism is also often used to refer to the literary expressions that developed in Latin America, although the concept also includes other artistic expressions, since it is mentioned as a cultural current that also focuses on indigenous cultures and thus, the questioning of the mechanisms used to the detriment of native peoples.

In general, indigenist literature or indigenous literature is the creation and literary expression of individual or collective character in oral or written form in which it is expressed from linguistic elements and cultural elements of indigenous peoples. In this sense, literary expressions are the portrait of the author’s sensibility and feelings, but also of the philosophical thought of the original peoples, the teachings and words of the elders of the peoples, traditions, beliefs and other aspects of their own.

In order to approach the origin of indigenist literature, it is necessary to start from the appearance, in particular, of indigenism as a cultural current from which it originates, as we have already mentioned. In this sense, its history dates back to 1511, when Antonio de Montesino, a missionary and friar of Spanish origin, mentioned the term in one of his sermons. From this moment on, indigenism began to be related to the era of Spanish colonization.

From this moment on, a series of dynamics related to indigenism began to develop in different spaces, including the formulation of indigenous policies that took place in areas such as Mexico during the revolution, which became the place where the literary current was gestated.

On the other hand, it is important to mention that despite the fact that stages such as the Conquest and Colonization brought with them the repression and elimination of the cultural, religious and social traditions of the native peoples, part of their testimonies made it possible to avoid the disappearance not only of their languages but also of a large part of their identity with the emission of poems, songs, sacred texts, speeches and other elements that made possible their existence and permanence within the communities.

In general, we speak of a literary current in which a series of works are developed with critical reflections on society and often have the presence of denunciations in relation to the situations of marginalization suffered by the indigenous population, as well as their exploitation. Let us look at a series of characteristics that will allow us to delve deeper into this type of literature:

We begin with the central axis on which this type of literature is usually developed, the main theme addressed by the texts and which is related to the problems of the native peoples after segregation and exploitation by dominant groups, which generates in the literary artistic expression the manifestation around a social protest of cultural, political and economic character. Aspects of the clashes between Hispanic culture and indigenous peoples are also often included. 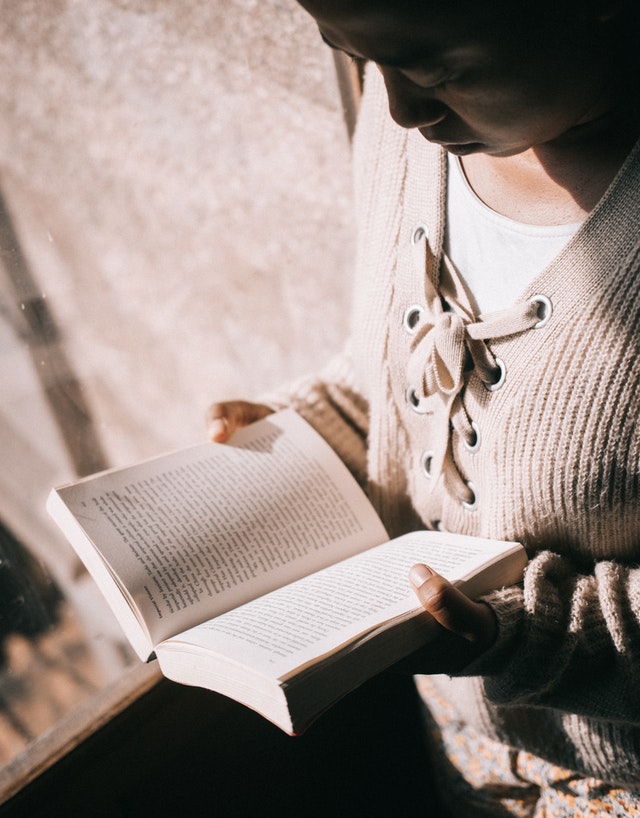 Following the previous aspect, most of the indigenist literature or also often known as indigenist narrative, is directly linked to a literature of social content. In the creation of this type of texts, the writer usually resorts, for inspiration, to social denunciations, national identity, prejudice against indigenous populations and other aspects that converge in this field.

There are several tendencies that develop in this literary field, one of them and one of the most profound has to do with mythical-poetic themes that are proper to ethnic groups and that can often be present in the social and political content that is developed in literature. In this sense, the mythical-poetic tendency and perspective has in its content myths, evidence of religious syncretism, legends and many more elements.

Heterogeneity of the texts

Since it is a literature that is mainly written, although it has also been developed orally, the authors describe the social and cultural universe of the indigenous peoples, generating a phenomenon called heterogeneity. This phenomenon points to a literature where the instances that are found in the text as author, characters and reader, are part of different cultures.

Another important aspect of indigenist literature has to do with the rejection of various aspects that historically have been the focus of exclusion and stigma. Among them, indigenist literature rejects idealized visions of the Indians, representations that are not a real part of the social life of the peoples, exoticism and other stereotypes raised in the representations of the indigenous, among others.

The current or movement of social realism, about which you can find detailed information in our literature section, is one of the most closely linked to indigenist literature. In fact, such is the closeness of the characteristics of these two literary expressions that indigenism has been considered a variant of social realism, since it follows similar aspects in relation to its ideology, as well as other positions and perspectives.

Authors and works of indigenist literature

Among the most important works of this type of literature, we find: Raza de bronce by Alcides Arguedas, Balún Canan by Roserio Castellanos, Huasipungo by Jorge Icaza, El resplandor by Mauricio Magdaleno, El mundo es ancho y ajeno by Ciro Alegría, Pentalogía La guerra silenciosa by Manuel Scorza, among others.

An example of indigenous literature

One of the most important texts of this literary current is the romantic novel Aves sin nido, written by Peruvian Clorinda Matto de Turner and published in 1889. This text presents the reality of the exploitation and domination of the political and ecclesiastical power exercised over the indigenous population, thus presenting the crude situation of these peoples and all the implications of their situation.

To learn more about other literary expressions, as well as currents, movements, historical moments of literature, among other manifestations, we invite you to visit our section dedicated to this artistic field where you can find much more information.

Indigenist literature: what it is, history, main characteristics, authors, examples, and more