What is Pedagogical Theater?

This theater emerged in the 20th century, and theater pedagogy has developed separately from theater education, with the distinction that the theater teacher usually teaches the method, theory and/or practice of acting alone, while theater pedagogy integrates both art and education to develop and strengthen social awareness.

In an international context, the concept of theater pedagogy may seem somewhat foreign however, the term makes clear the relationship of this subject to the art form of theater and its central importance in terms of contemporary developments in educational theater in Europe.

In the second half of the twentieth century, in an important way, Anglo-Saxon teachers and theorists cleared the ground for theater education and pedagogy worldwide and created the dominant matrix for understanding not only modern theater pedagogy in general, but also its history and development as a specific educational field.

It can also be argued that the dominance of Anglo-Saxon concepts, visible and strongly present also in the practices and theoretical reflections of many non-English countries and cultures, was largely a consequence of the worldwide spread and influence of English as the modern world language of science and international communication.

How did Pedagogical Theater develop?

The use of pedagogical theater is a novel approach, and especially attractive to students. Theatrical practice is an asset of the pedagogical methodology that allows students to become discoverers of their learning, rather than mere receivers of information. Through theater, students have the opportunity to promote the study of the school past from the present.

The Theatre in Education movement soon spread to theaters across the UK, and then to wider contexts around the world, inspiring a wide diversity of participatory theater with children and young people, encouraging and enabling them to investigate challenging situations for themselves.

Pedagogical theater is performed, combining live theater, multimedia and interactive activities that are age-appropriate, relevant and credible with a target audience. It is supported by a curriculum map to ensure pedagogical integrity and is delivered by young, talented actors to ensure credibility, providing teacher resource packs including worksheets to extend, develop and reinforce learning.

Pedagogical theater, in education provides a safe learning environment for children and young people, where they can think about the issues raised and examine the consequences of actions for themselves.

The characters, acting youth are a reflection of the young people in the audience, similar to their peer mentors, believable and sympathetic, which helps young people to incorporate the messages into their own thinking. Identification with the characters portrayed is presented by some as a prerequisite for change in attitude and behavior, perceived realism and authenticity.

Pedagogical theater seeks to bring about a change in the understanding of the world that surrounds especially children and young people. To achieve this goal, a number of other skills are taught and learned, including developing non-verbal and non-written language, honing dramatic skills and theatrical vocabulary, as well as making use of collective action to overcome problems in community. 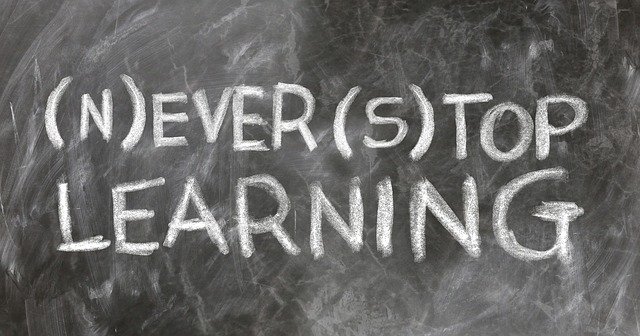 Its main legacy is the use of pedagogical theater to develop communicative and knowledge competencies among children and young people. As well as the development and dissemination of educational, illustrative and accurate material on acting, directing, playwriting or technical theater, with a profile of an outstanding educational theater program.

Another legacy of educational theater is the design of curricula, evaluation and teaching methodology, and reports on current trends and issues in the field, such as funding, standards and certification.

Representatives of this type of theater

Pedagogical theater has borrowed ideas and terminology from writers and disciplines, which have been transformed for one’s own use, among teachers and pedagogues. These ideas are related to literary ones such as William Blake, Robert Pirsig and Alvin Toffler, to seek inspiration in writing, and from theater, in authors such as Stanislavski, Brecht, from whom references are obtained for the analysis of the practice. Likewise, different authors describe their approach to teaching, using pedagogical theater to convince the school of the suitability of these texts and materials for academic publication.

The history of children’s drama in England is characterized by the work of Harriet Finlay-Johnson and later Caldwell Cook, as well as Peter Slade who considered play as the mode of childhood learning, and trusted that educators could support the child’s development through activities that encourage creative self-expression.

This work was complemented by Heathcote in the 1970s, who saw drama as a means of learning for law issues across the curriculum, thus facilitating understanding of the universal implications of a particular subject.