What is Black Theatre?

Black theater seeks to identify the theatrical movement that emerged during the 1960s with the new awareness of the contributions of black culture to American life. It manifested itself in black playwrights, black themes, and black actors and acting companies.

The origins of black theater in America can be traced back to the slave trade and the continuation of African acting traditions. Some of these traditions included oral storytelling, improvisation, songs and dances such as the “get down and ring shout”.

In the early years of the slave trade, Africans could only perform privately on plantations and in the homes of their owners. The first black characters to appear on stage, in the 17th and 18th centuries, were whites wearing “blackface” makeup. They would appear at intervals in white productions as comic relief, usually playing lowly servants.

The term black theater attempts to identify the theatrical movement that emerged during the 1960s with the new awareness of the contributions of black culture to American life.

It manifested itself in black playwrights, black themes, and black actors and acting companies. His first major play, Dutchman (1964), initiated an artistic and social debate on the problems of black identity in America by dramatizing an incident in a New York subway that highlighted the prejudices that society brings to everyday activity.

How did Black Theater develop?

Some believe that the minstrel shows of the early 19th century are the roots of black theater, but they were originally written by whites, acted by whites in blackface, and performed for white audiences.

After the American Civil War, blacks began performing in minstrel shows, and by the late 20th century they were producing black musicals, many of which were written, produced, and performed entirely by blacks.

The first known play by a black American was James Brown’s King Shotaway (1823). William Wells Brown’s The Escape; or, A Leap for Freedom (1858) was the first published black play, but the first real success by a black playwright was Angelina W. Rachel (1916) by Grimké. 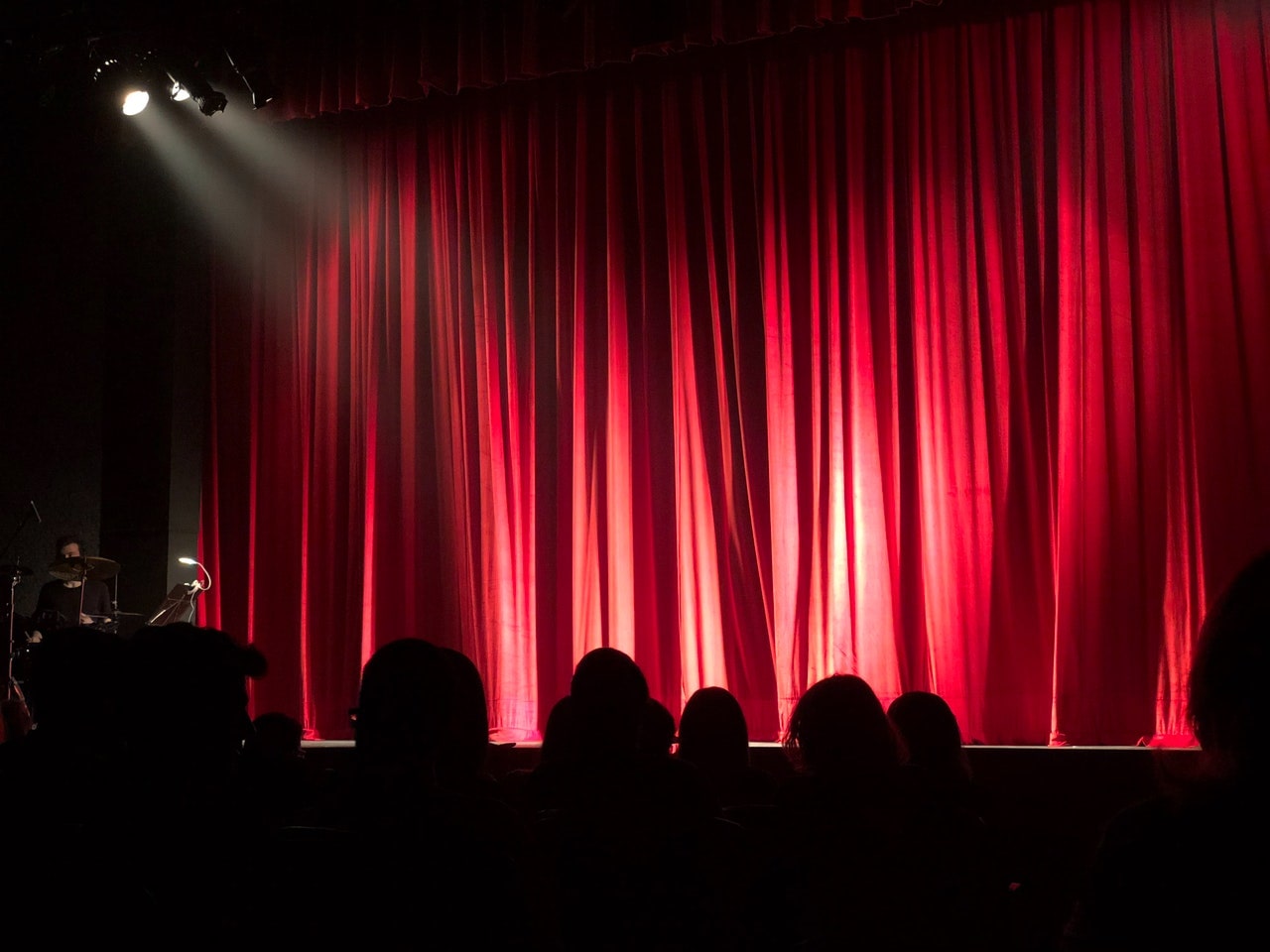 Black theater refers to plays and musicals written and performed by African Americans with the intention of portraying their experiences.  Black theater has its roots in the early 19th century, specifically with the establishment of the African Grove Theater in New York City.

Although a few black actors and playwrights had worked in Britain since the early 20th century and blacks had fought for Britain in both world wars, it was not until the 1950s that economic necessity caused a mass migration from the non-white colonies and led to the beginnings of a community from which black theater emerged as a term in general use two decades later.

In 1972, the first formal theatrical production of black theater was presented at Sydney’s Nimrod Theatre in Kings Cross, which was a comic, satirical and political sketch revue whose production was called Basically Black, and its cast included pioneers of the emerging black activist arts scene such as Bob Maza, Aileen Corpus, Bindi Williams, Zac Martin and Gary Foley.

black theater emerged from the fiery combination of political activism and the performing arts that was embodied in the goals of the National Negro Theatre (NBT). Spearheaded by actor and activist Bob Maza, who was inspired in part by a visit to the National Black Theatre in Harlem, the NBT advocated a grassroots approach to theater that included street performances, demonstrations, dance and workshops, based on a vision of the theater whose struggles it sought to represent.

The Black Arts Movement (BAM) was an African American-led arts movement active during the 1960s and 1970s. Through activism and art, BAM created new cultural institutions and conveyed a message of black pride.

Famously referred to by Larry Neal as the aesthetic and spiritual sister of black power, (BAM) applied these same political ideas to art and literature. The movement resisted traditional Western influences and found new ways to present the black experience.

Poet and playwright Amiri Baraka is widely recognized as the founder of BAM. In 1965, he established the Black Arts Repertory Theatre School (BART/S) in Harlem. Baraka’s example inspired many others to create organizations throughout the United States. Although these organizations were short-lived, his work has had a lasting influence. 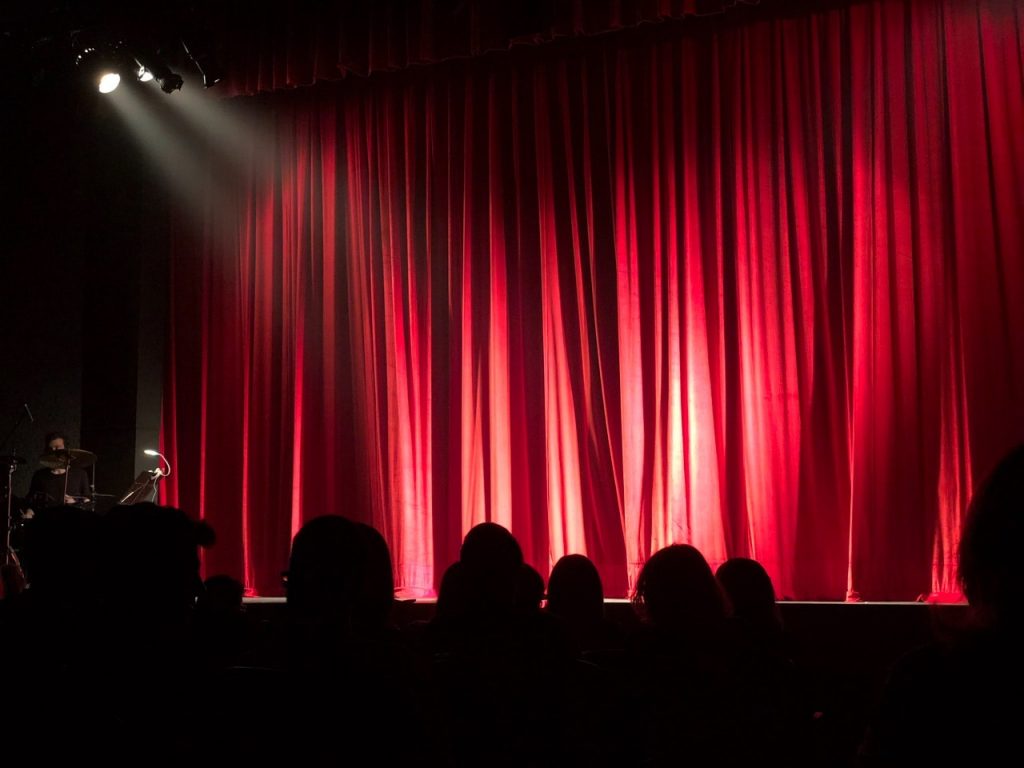 Black Theater – What it is, Characteristics and Examples