What is Monologue Theater?

In theater, a monologue (from the Greek monos, alone, solitary” and logos, speech) is a speech delivered by a single character, most often to express his or her mental thoughts aloud, though sometimes also to address another character or the audience directly.

Monologue, in theater as well as in literature and drama, is a speech extended by one person. The term has several closely related meanings. In fiction literature, an interior monologue (q.v.) is a type of monologue that exhibits the thoughts, feelings, and associations running through a character’s mind.

A dramatic monologue is any speech of a certain length addressed by one character to a second person. A soliloquy, is a type of monologue in which a character directly addresses an audience or speaks his or her thoughts aloud while alone or while the other actors are silent.

In monologue theater, it is a speech given by a single character in a story. In drama, it is the vocalization of a character’s thoughts, in literature, verbalization, traditionally a device used in theater and this speech given on stage, is today, widely used, extending to film and television.

How did the Monologue Theater develop?

The monologue has had a recognized and important place in the theater since the sixteenth century. There are various forms it can take and various functions from the point of view of the action of the characters and the audience it occupies in a play.

The monologue develops as a diatribe uttered by a character alone or who thinks he is alone, or by a character heard by others, but who is not afraid to be heard by them, in the case of a scene with several characters, it is this last character who distinguishes the monologue from the aside.

The monologue is like a dramatic need to set up a plot. From the point of view of the exposition on stage, it is a good alternative to the dialogue of two characters, a teacher and his confidant, for example, it sheds light on the situation and raises the challenges of comedy or tragedy.  The monologue also has the function, from the point of view of the characters, of illuminating by allowing the lyrical expression of a feeling. 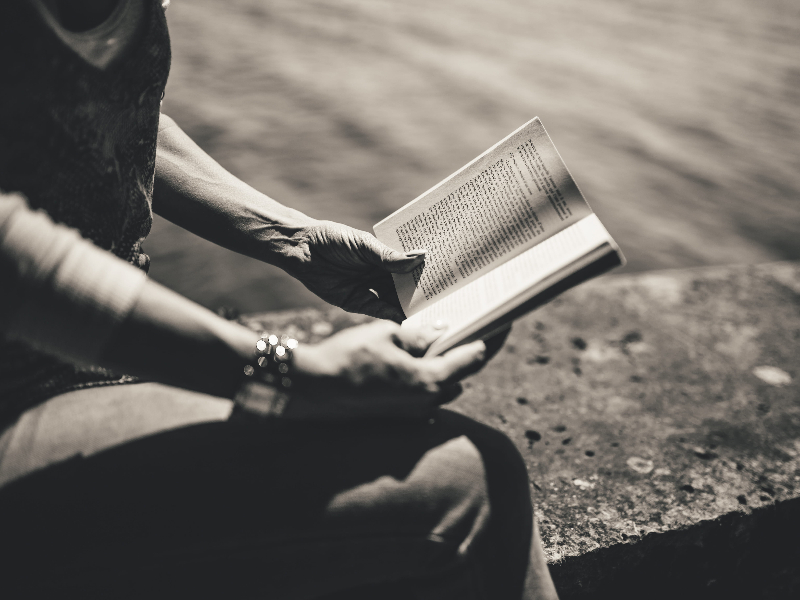 Monologues give the audience and other characters access to what a particular character is thinking, either through speech, or vocalization of their thoughts. While the purpose of a monologue seems obvious, the latter is particularly useful for characterization, which helps the audience develop an idea about what the character is really thinking, which in turn helps explain their past or future actions and behaviors.

Monologue theater plays a primary role at the level of the action, it serves as exposition, suspends or anticipates the action and creates it. From the point of view of the characters, it illuminates feelings, reveals and privileges deliberation, it can also set the tone and confer a witness status to the spectators, revealing and expanding the scenic space.

The legacy of monologue theater is that the staging comes from ancient Greece, and remains almost the same today, with a stage and around it a wide space for the spectators.

Likewise, through the different monologues the actors seem to recreate situations that may be difficult to assimilate in reality and that can be better assimilated if presented in the form of monologue theater.

In the monologue theater, a dramatic work is staged with only one actor, although there can be several characters, with a single speech, pronounced in solitude or in front of other characters.

Representatives of the Monologue Theater

The end of the Middle Ages is the time of all the representations and all the stagings, including the monologue theater.  This is the time when the theater experienced its great development. However, it does not lead to the disappearance of the forms of representation based on the spoken word, those rudimentary monologues from the point of view of dramatic art, but complex, by the interweaving, the distance and the confusion of the author involved and his character, enriched the theater.

Alongside the juggler, the peddler and the charlatan appear the boastful and ridiculous lover, as in the Monologue du bain or in two monologues by Guillaume Coquillart (1450-1510).

On the other hand, the monologue gave way to dialogues, which brings the spectacle closer to the theater and allows a sketch of the action, as in the two archers who go to Naples and in other texts that are often defined as farces and put on stage the traditional characters of these genres.