What is Vaudeville Theater?

Vaudeville is a theatrical comedy whose plot is essentially based on misunderstandings and insolent situations. In Anglo-Saxon countries, it is a form of music-hall show, particularly popular at the beginning of the 20th century.

Vaudeville occupies a special place in the history of literary, musical and dramatic genres. Firstly, because, depending on the period, it has belonged exclusively to one of these fields or to all three simultaneously, secondly, because it has often been attributed an almost mythical origin, underlining the uncertainty of the various variants of the term itself, without it being possible to establish any theoretical opposition to such divergences in terminology.

Vaudeville theater is defined above all by its very simple and repetitive structure, hence it is considered a form accessible to the author or the musician of modest ability, and is part of a widely spread, and popular, tradition.

The song form of this type of theater, therefore, is not necessarily considered vulgar, but is distinguished by an easy approach that makes it suitable for social and participatory use, as opposed to melodies that require a minimum of vocal and/or instrumental technique, a characteristic that is crucial when vaudeville was imposed on the theater.

How did vaudeville theater develop?

Three distinct historical phases can be identified in vaudeville theater in which it refers first to a type of song (until the end of the 17th century), then to a dramatic practice (from the last decade of the 17th century until the 1710s) and finally (from 1715) to a dramatic genre proper, inseparable from a form of musical theater that developed in the Parisian fairs of the opéra-comique.

Over time, vaudeville theater became a form of light musical drama, with spoken dialogue interspersed with song, that was popular throughout Europe. Much of the programming in the early period of American radio sounded like the popular vaudeville theater, and several future stars developed under this theater system. 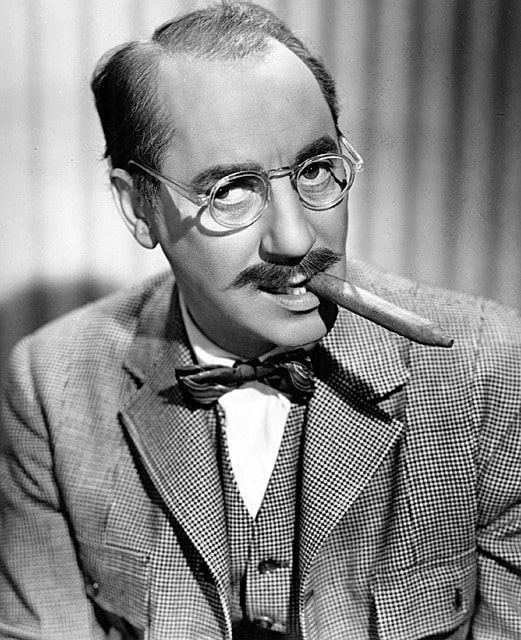 Vaudeville theater, is also considered a farce with music. In America the term connotes a light entertainment popular from the mid-1890s to the early 1930s that consisted of 10 to 15 unrelated individual acts involving magicians, acrobats, comedians, trained animals, jugglers, singers and dancers. It is the counterpart of music hall and variety in England.

The term vaudeville, adopted in America from the Parisian boulevard theater, is probably a decomposition of vaux-de-vire, satirical songs in couplets, sung with popular airs in the 15th century in the Val-de-Vire (Vau-de-Vire), Normandy, France.

It came into theatrical use in the early 18th century to describe an instrument employed by professional actors to circumvent the dramatic monopoly of the Comédie-Française.

Because legitimate drama was forbidden to be performed, actors presented their plays in pantomime, interpreting the action with lyrics and choruses set to popular tunes. Eventually, it became a form of light musical drama, with spoken dialogue interspersed with songs, that was popular throughout Europe.

In America, vaudeville theater was encouraged, with an emphasis on variety entertainment in frontier settlements, as well as in widely dispersed urban centers. In the 1850s and 1860s variety grew in favor with the populace, and these theaters were held in beer halls, with crude and sometimes bawdy shows that were aimed at a primarily male audience.

Tony Pastor, a singer of ballads and minstrels, is credited with putting on the first show of what was called vaudeville theater in the late 19th century and making it respectable. In 1881 he established a theater in New York City dedicated to the straight and clean variety show. His unexpected success encouraged other managers to follow his example and by the 1890s vaudeville theater was a familiar entertainment and exhibited high standards of performance and acceptance.

Representatives of this theater

The late 19th century saw the establishment of the vaudeville theater chain era, a group of houses controlled by a single manager. The largest chains were United Booking Office, with 400 theaters in the East and Midwest, and Martin Beck’s Orpheum Circuit, which controlled houses from Chicago to California. Beck also built the Palace Theatre in New York, which from 1913 to 1932 was the most prominent vaudeville playhouse in the Americas.