What is the Open Air Theater?

It is the theater that is placed in the open air, but a canopy can be placed over the audience to protect it from sunlight and rain. It was a stage well suited for rhetoric and poetry, where the imagination of the audience could be stimulated.

This theater is held in the open-air season beginning in April, in Europe, combined with other vibrant events, including the Greenwich and Docklands International Festival. This theater was established in 1932, with the multi-award winning Regent’s Park Open Air Theatre being one of the largest theaters in London and set in the beautiful surroundings of a Royal Park. Named London Theatre of the Year in 2017, it is passionate about producing world-class theater for a unique environment that inspires, challenges and entertains.

Outdoor theater is a form of theater that is often performed in the streets, and may include spectators in the play. The tradition of summer outdoor theater is an ingenious combination, characteristic of the spirit of various cultures in Europe, of an instinctive attachment to culture and the desire to enjoy good weather, almost always during the summer.

The whole culture of summer theater in Europe can be defined as a rather interesting combination that includes among its aspects, the culture of the countries for fantasy, a kind of tenacity often considered as the emblematic character trait of the culture itself, which has to do with the original popular and with a form of collective nostalgia that is also typical of the countries of this continent.

How did the Open Air Theater develop?

Open-air theater has been practiced in countries, especially in Europe, since ancient times. But, nowadays in Europe, multiple stages are installed every year, including a ship that travels through the small port towns of the coasts and performances on the coast, which show the open-air theater in different languages.  In addition, an appreciable number of stage plays are performed by actors, half professionals, half amateurs, resulting in a collective work of great authenticity.

This homogeneous group of professionals and amateurs work together on creative projects that are often unconventional and whose profitability tends to decrease in proportion to their distance from the capital and other large cities. As a result, multiple people are willing to give up often hundreds of hours of their free time for summer stage productions.

Although weather conditions are rarely optimal, the attitude is very pragmatic which leads theatergoers to buy tickets for summer outdoor performances and go to the show whether it is raining, windy or sunny, adapting their costumes accordingly between pumps and rubber boots.

All the preparations for an outdoor performance can be considered an art in itself, and there are similarities with the preparations for the carefully planned and composed picnics that country people sacrifice for the big feast, which symbolically marks the beginning of spring.

Features of the Open Air Theater

The location of the performances is often an important aspect of the European open-air theater experience. One of the best-known theater venues is probably on the island of Suomenlinna in Helsinki, where performances are held in the picturesque and historic sea fortress of the same name. With adaptations of plays such as Agatha Christie’s Crime of the Orient Express.

Another characteristic of this form of theater is the appreciation the audience has for both the actors and the scenery. Outdoor stages are an integral part of the program and most of the stages are set up in truly beautiful and picturesque locations. Considered by the organizers not as work at all but rather their participation is about summer enjoyment while doing something interesting outdoors. 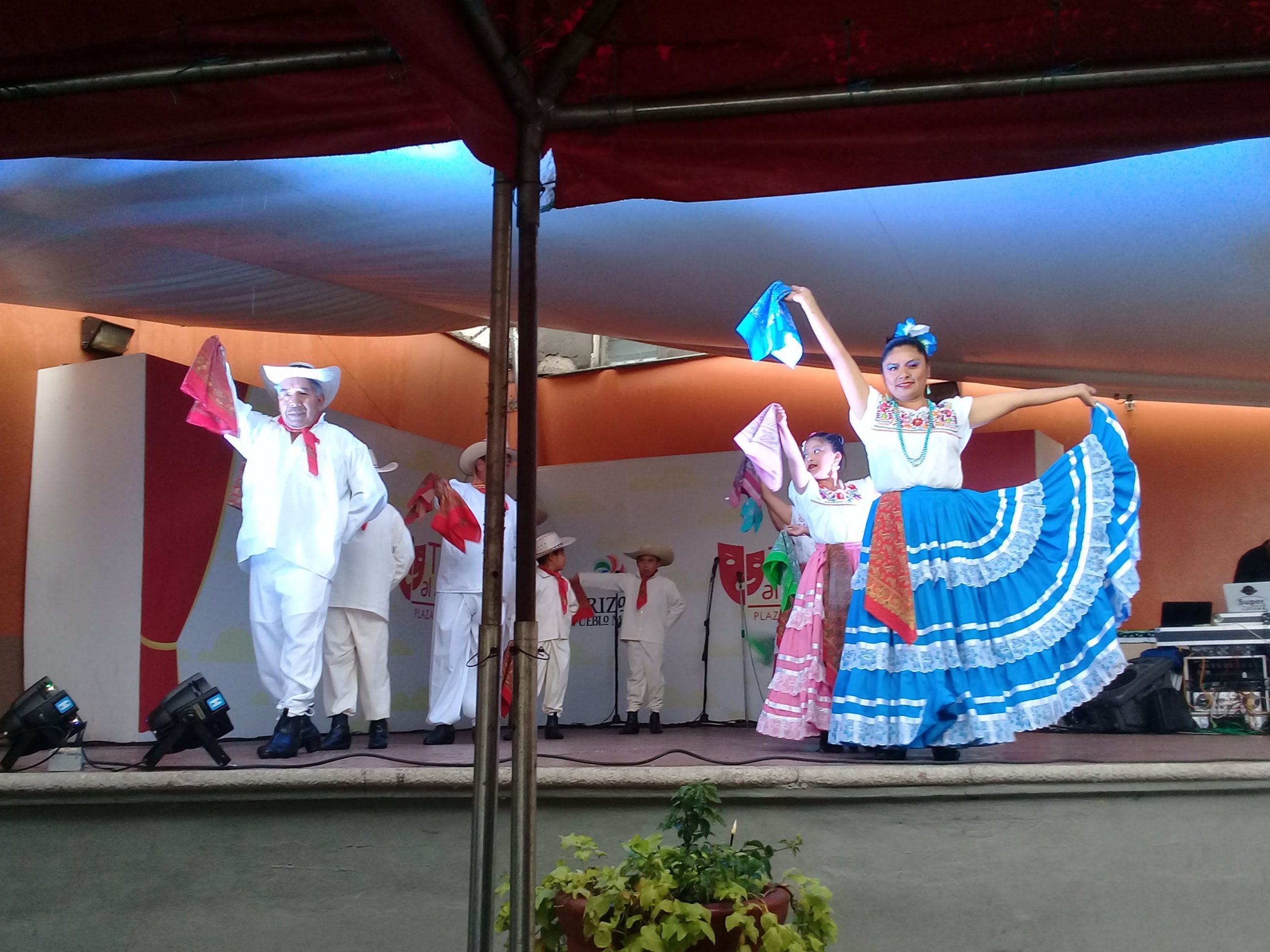 Shakespeare has always been closely linked to nature. In his Elizabethan heyday, the Bard’s plays were performed at London’s Globe Theatre.

This open-air stage gave the productions additional impact. One of his signature plays, the tempest, takes place over a day and ends with the tyrannical leader Prospero relinquishing his magical control, performed on an open-air stage, the day and the play close simultaneously. likewise, appropriately, the sun sets on both the action and Prospero’s career as a magician.

The Regent’s Park Open Air Theatre was opened in 1932, when the directors tried to save after the early closure of a disastrous play by the Italian dictator Mussolini. They then set up an improvised theater in the park and presented the musical version of Shakespeare’s comedy “Twelfth Night”, having an immediate success.

Outside theater is not considered formal, because the audience does not feel the weight of expectation that is sometimes associated with Shakespeare. Instead, the audience attends a special evening at a particularly beautiful venue and, they bring their deck chairs, sit wherever they want, drink champagne, but are still very much involved in the plays, because outdoor stages are very intimate.

In open-air theater what stands out most is the stage, so, Regent’s Park is perhaps the best known open-air theater venue in London, which has a summer program that is usually first class. The large stage is a tree-lined amphitheater, which means that every show has a sense of occasion before a line is spoken.

Although not an ideal stage for small productions, the plays’ shows are presented, with great quality and creativity. One of the iconic plays is Shakespeare’s A Midsummer Night’s Dream, showing an interesting forest glade feel of the theater.

Another representative space of the open air theater is the emblematic Globe Playhouse, which makes the most of its space, incorporating in the seating capacity people standing throughout the show, because the galleries, where the audience can sit can be covered but with a large space where more audience can be accommodated because no one misses the outdoor experience.

It is important to mention the street theater, which is done in all European cities and the world, which is a type of informal theater in which you can see especially mimes, jugglers and clowns, recreating the passerby public with their expressive performances and in which often the public is invited to participate by collaborating with some coins for the actors. 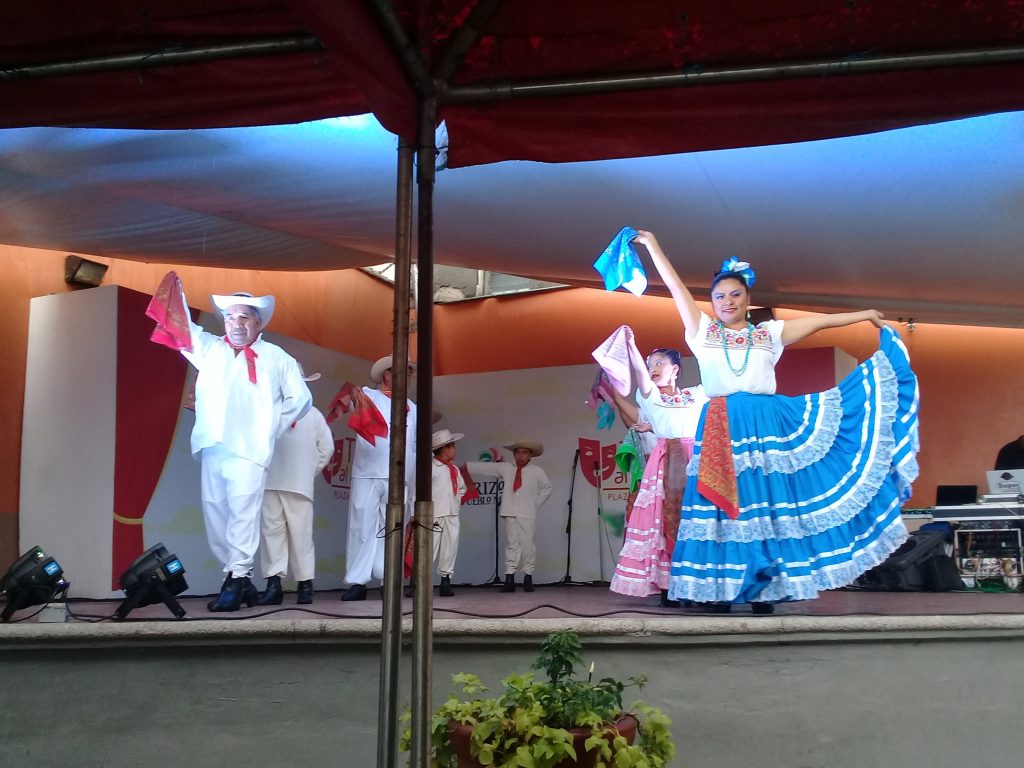