What is Tragicomedy Theater?

Tragicomedy is a literary genre that blends aspects of tragic and comic forms. Most often seen in dramatic literature, the term can describe either a tragic play that contains enough comic elements to lighten the overall mood, or a serious play with a happy ending.

Tragicomedy is a literary device used in works of fiction, containing both tragedy and comedy. Most characters in tragicomedy are exaggerated, and sometimes there may be a happy ending after a series of unfortunate events, also incorporated with jokes throughout the story, just to lighten the tone.

In tragicomedy theater, the dual nature of reality is depicted, where both modes can coexist, perhaps simultaneously. Thus, the intertwining of both aspects gives both a comic and tragic view of life.

Tragicomedy is mainly used in dramas and theater, due to the fact that tragic plays focus exclusively on the protagonists, while comic plays lack focus and concern, therefore plays were developed that fall between these two categories. These types of plays present both ways of life through absurdity and seriousness.

How did the Tragicomedy Theater develop?

Tragicomedy theater, is considered a dramatic work that incorporates tragic and comic elements. When coined by the Roman playwright Plautus in the second century B.C., the word denoted a play in which gods and men, masters and slaves reverse the roles traditionally assigned to them, gods and heroes acting in comic burlesque and slaves adopting tragic dignity.

Thus, this striking innovation can be seen in Plautus’ Amphitryon, that, in the Renaissance, the theater of tragicomedy became a genre of play that blended tragic elements into a drama that was primarily comic. 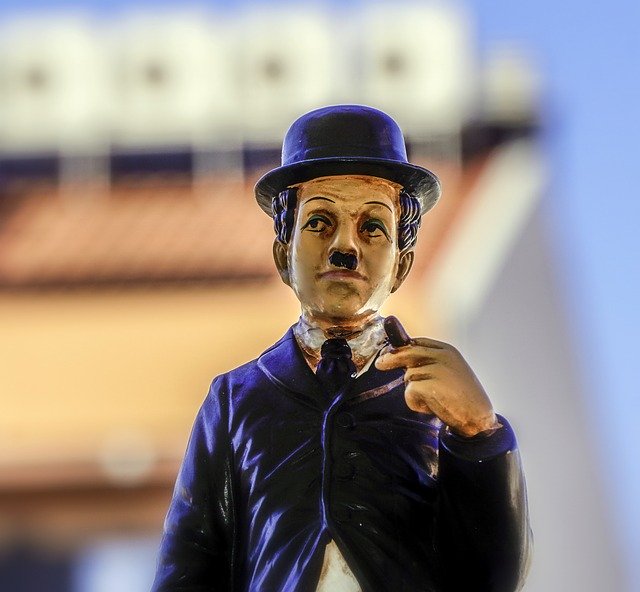 The Italian writer Battista Guarini defined tragicomedy theater as having most of the elements of tragedy, for example, a certain gravity of diction, the representation of important public events and the awakening of compassion, but never bringing the action to the conclusion of tragedy, and including, in a prudent manner, comic elements such as characters, laughter and jokes.

Danger, reversal and a happy ending were fundamental to this type of tragicomedy theater. Despite its affront to the strict neoclassicism of the time, which forbade the mixing of genres, tragicomedy flourished, especially in England, whose writers largely ignored neoclassicism.

Nineteenth-century Romantic writers encouraged Shakespeare’s use of tragicomedy in the belief that his plays faithfully reflected the nature of tragicomedy, and used him as a model for their plays. The dramas of Georg Büchner, Victor Hugo and Christian Dietrich Grabbe reflect his influence. With the advent of realism later in the 19th century, tragicomedy underwent another revision.

In the theater of tragicomedy, the two elements of the intermission are comic and highlight the ironic counterpoints inherent in the play, making the tragedy seem even more devastating. Plays such as Henrik Ibsen’s Ghosts (1881) and The Wild Duck (1884) reflect this technique. Ibsen’s work establishes that tragicomedy is a more meaningful and serious entertainment than tragedy.

Tragicomedy theater played a key role in Jesuit education, and theater instruction was seen as a way to instill classical values. Although Jesuit theater did not produce any transcendence, the order experimented with the latest production techniques, eventually adding dance and music to its productions, so that many of the plays of the Jesuit school resembled opera more than theater.

Representatives of this type of Theater

William Shakespeare’s The Merchant of Venice is considered one of the most popular examples of traditional tragicomedy. Although it has a comic structure, there are tragic characters, such as Shylock (who is a central character), and tragic events, such as the loss of Antonio’s life, because he is not really dead.

Although the play ends on a happy note with the union of the lovers in the story, and Antonio is saved from a tragic incident, readers are left with a taste of Shylock’s sufferings. Therefore, the feeling and mood of the play at the end is neither happy nor gloomy. Although this play has a comic structure, it also has a strong tragic story, therefore, it can be classified as a tragicomedy.

Samuel Beckett’s Waiting for Godot can also be considered one of the great examples of tragicomedy, because, there are many gestures, dialogues, actions and situations that are full of pure comedy, in which, all kinds of musical devices have been used to create laughter.

The general atmosphere is that of a dark comedy, for one example, Vladimir is determined not to listen to Estragon’s nightmare. However, the latter keeps begging him to listen to it, but, Estragon takes off and puts on his shoes several times while Vladimir plays with his hat over and over again.

On the other hand, the comedy turns into a tragedy due to the unhappiness of these vagabonds, Vladimir and Estragon who wait for someone who does not come, which disappoints them and, as time goes by, delivers them to meaningless activities. The moral of the story is that waiting can take a lifetime.