It was an avant-garde movement that originated in Spain after World War I and later spread to Latin America. The main characteristic of this movement was the proposal to bring complex innovations to the development of literature in different genres, especially in poetry with free verse. Many critics claim that ultraism reduces poetry to a form of greater purity by avoiding ornamentation. 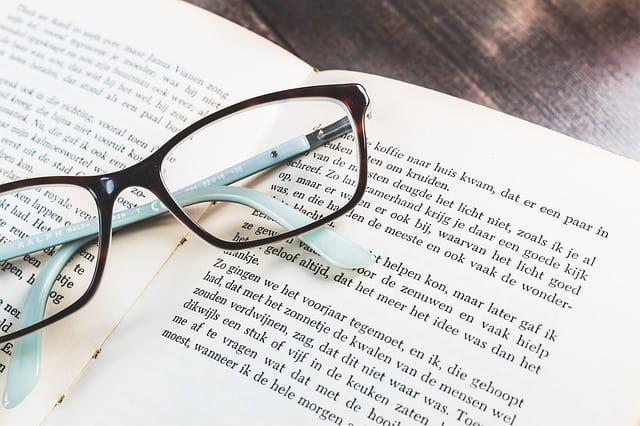 In this sense, ultraism was presented as a current that manifested its opposition to modernism, but also to the movement called Generation of ’98. The avant-garde was especially influenced by the French symbolists, a fact that marked an important axis in the characteristics of its literary development. In general, the literary works of the ultraists propose an aesthetic change that aims to extend to all areas of human life in its daily life.

Origin of the term

The prefix “ultra” comes from the Greek word translated as “beyond”. It is frequently used in the Spanish language applied to different topics such as ultratumba, which refers to “beyond the grave”. It is considered to have been used by the movement since its proposal was to -go beyond- and renew the structures of literature with an innovation in creation.

How did literary ultraism arise

The literary movement arose and began to consolidate in 1919 in Madrid, by Guillermo de la Torre, a poet who later managed to attract the attention of a large part of the poets of Latin America, especially those who already had visibility in the art world and were recognized.

The advance of the movement took place in the gatherings that took place in Madrid, particularly in the Café Colonial, and that counted with the participation of other poets such as Jorge Luis Borges, Juan Larrea, Guillermo de la Torre and Gerardo Diego. Later, it would be the Argentine poet Jorge Luis Borges, who would take the movement to Latin America in 1921. It was thus that other poets began to join the current, giving greater extension to the movement.

In its development, there were several manifestos that emerged exalting the literary movement, in which several important exponents and representatives participated, among which was not only Guillermo de la Torre, but also the manifesto that was written by Jorge Luis Borges.

Development of ultraism in literature

Now, with respect to the parameters of writing, Borges pointed out that the ultraist poetry did not have a commitment related to the problems of societies, but focused on the experiences of the poet in emotional matters. That is why, particularly in his works, themes such as solitude, pessimism and loneliness, will be characteristic of his poetic works. 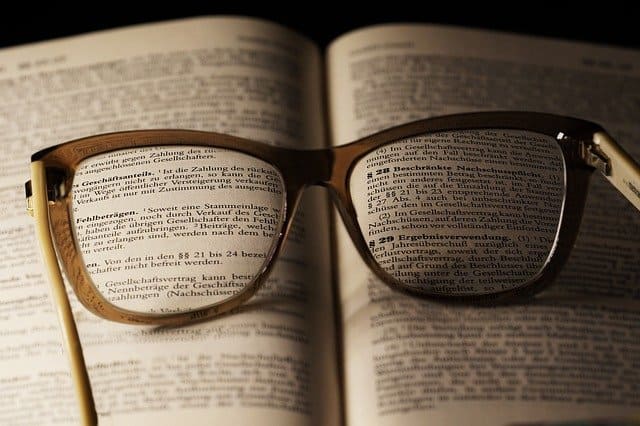 Let us now review the most important features of ultraism in the literary field, going through the crucial characteristics that generated the development and consolidation of one of the most exalted movements within avant-gardism. Among them we find the following:

One of the most important aspects of this movement is the frequent use of metaphor in poetry. In fact, it becomes one of the primordial elements of literary creation.

Fusion with the arts

Just like other artistic manifestations of literature, ultraism will look for the communication space that will allow it to merge with other art disciplines, among them the plastic arts. That is why poets will begin to use graphic distribution within their verses as a search for a mixture of artistic elements.

The ultraist writers deeply rejected poetry that sought to transmit both religious and ideological values through this genre. Hence, in their texts they avoided the use of anecdotes or preaching, since their emphasis was oriented towards pure poetry that did not seek to become a message of a social nature.

Another important feature of ultraism has to do with the writers’ quest to synthesize two or more images into one. This process presented the avant-garde as a movement receptive to change and innovation, as well as implementing elements of technical development, which brought it closer to Futurism and the interest in the progress of technology.

Opposition to the past

Although the ultraists do not completely reject the past, they reduce it to an antecedent that lacks validity. That is why in their literary creations the past will not be a theme that appears in their poems.

Exponents of ultraism in literature

The world of literature is marked by a great variety of movements and avant-garde movements in which writers from different periods and places in the world have participated, since their explorations have set important parameters for literary creation that will be key for posterity. Therefore, if you want to know more about literature, as well as other movements, avant-gardes, genres, etc., do not forget to continue visiting our section on Types of art.

Literary Ultraism: what it is, how it arises, characteristics and main exponents