What is literary creationism?

Creationism was one of the most important avant-garde movements in Latin America, since it was developed in the early twentieth century by Vicente Huidobro, a poet of Chilean origin who, together with Pierre Reverdy, consolidated the literary current characterized by seeing poetry as a lyrical totality and as an autonomous creation. 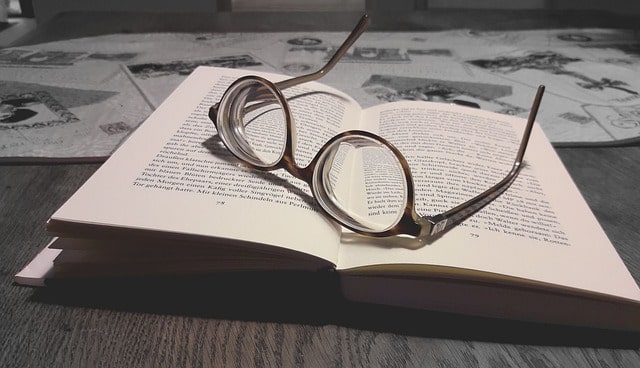 Under the vision of poetry as an independent creation, one of the ideas that crosses the currents of the avant-garde is freedom. Thus, literary creationism, in particular, seeks the representation of a personal imaginary of the writer avoiding the use of descriptions of nature and / or its environment from an original language.

The origin of creationism in literature takes place in the twentieth century after World War I, although several critics differ on its starting point in a formal way. Vicente Huidobro, initiator of the avant-garde, settled in Paris in 1916 where, together with Reverdy, they published the foundations of the literary movement of creationism in the magazine Nord-Sud. However, due to a hasty extension there was a dispute between them about who was the founder of the movement, a dispute that lasted for 50 years and ended with the publication of Huidobro’s works by Braulio Arenas.

Particularly, this avant-garde current arose at a time of great movement among the avant-garde movements, not only in Europe, but also in Latin America. An idea shared by the artists was the search for freedom, as well as innovation in writing, however, creationism especially aimed at an autonomy of poetry that had not been worked by other currents.

In this sense, creationism emerges as an avant-garde preceded by the desire for experimentation, a process that was due to the advance and creation of discourses such as psychoanalysis and a look of faith towards science. This, while on the other hand, working class movements were consolidated, among them communism.

Development of creationism in literature

The central axis through which the writers of literary creationism move, is related to the intention of abolishing human reason in the creation of poetry. Thus, Huidobro expressed his rejection of surrealism for registering in his automatic writing what came to his mind instead of stopping to question or think about it. However, the creationists, especially Huidobro, did not ignore the value of the unconscious in poetic writing.

Within his development are present elements such as interest in the subjective world of writers, as well as the use of a more daring language incorporating an original vocabulary and prioritizing freedom in creation. In this way he prioritized the creative independence of the writer who should aspire to the creation of beauty without imitating the existing reality, so he was very careful not to be influenced by his historical context.

One of the elements that should be mentioned, because it also shared with the other growing avant-garde movements, was the interest in the subjective world of the artist, which is why they resorted to other resources such as daring language and creative freedom, generating an original vocabulary that would be a key point for their distinction.

The intention of creationist writers, especially poets, was to stop portraying nature and seek a creation of a world of their own. Thus, in particular, creationist poetry represented the need to seek and create new images that constitute a new, plausible reality, based on varied resources and techniques within the process and that will be seen within each work. There is no compromise with the existing reality.

Most important characteristics of creationism

Creationism was one of the most important movements of literature in the avant-garde, so it is necessary to review some key aspects that distinguish this current from others and founded its foundations of constitution. Among them we find the following: 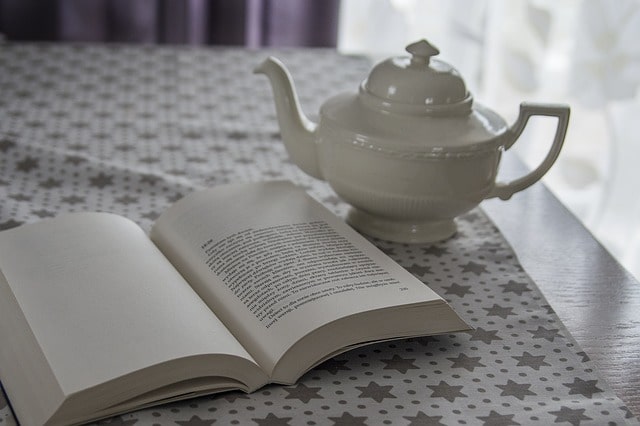 One of the most important aspects of the vision of creationism has to do with the way in which the poetic realm is perceived. This is because poets saw poetry as a realm of absolute and autonomous creation.

One of the axes of innovation of the poets of creationism was language, where they developed a new language that also broke with the established norms of poetic creation, as well as challenged the aesthetics and syntax within their texts.

From this, other resources that were used by the poets were the extensive sequences that lacked enumerations, frequently there were word games in their poems, absence of a narrative line, irrational games and other series of elements that they developed freely.

This will become one of the main characteristics of the movement, since its writers are identified by a profound rejection of the reflection of reality in their creations. This is because they are oriented to the idea that taking the reality that exists represents the impossibility of creation.

Another of the most important features of creationism is related to the role that poets assume and how they see themselves. Huidobro described in his poem “Arte poética” the poets as “a little God”. From this idea, everything was allowed within poetic creation, including the use of metaphors without connections, creation of terms in their poems, among others.

Creationist poets focus on the use of poetic images that could well be juxtaposed within the poetic creation, which is why they often leave aside the use of descriptions in search of creations with a high degree of originality.

Most important authors of literary creationism

Undoubtedly one of the most important exponents of creationism is the one who was considered its founder, Vicente Huidobro, who will be recognized as one of the most important poets of Latin America. Other fundamental writers will also appear in the development of creationism such as Pierre Reverdy, Juan Larrea, Gerardo Diego, César Vallejo, among others.

Among the most important works of the avant-garde it is possible to highlight Altazor written by Huidobro in 1931, Manual de espuma by Gerardo Diego, the first poetry books by Pierre Reverdy, El espejo de agua and Alguien iba a nacer by Vicente Huidobro, Fuente and Emigrante also by Gerardo Diego Cendoya and also Interior, written by Juan Larrea.

This avant-garde was of great importance for later literary development, due to its great influence on poets from European countries such as Spain and France, as well as other writers in Latin America. And if you want to know more about other literary movements, be sure to visit our section dedicated to this artistic manifestation, where you will find a lot of information.

Literary creationism: what is it, its emergence, characteristics and main authors