What is futurism in literature?

Futurism was one of the avant-garde currents that developed in the artistic world at the beginning of the 20th century. These avant-gardes had a great impact on artistic creation, getting involved in different disciplines, among them, literature, which will be the focus of what we will talk about today. 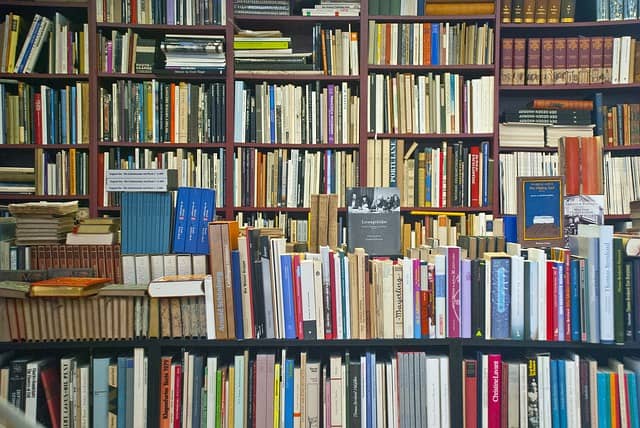 Well, literary futurism is a movement that was promoted by the poet Filippo Marinetti with the publication of the futurist manifesto called Le Figaro in 1909. It will be distinguished from other avant-garde movements because it seeks the representation of contemporary life highlighting aspects such as the warrior and the sensual, also including technology and machines as one of its most recurrent themes.

How did literary futurism emerge

Futurism emerged at the beginning of the 20th century in Italy during the first decade. The term -futurism- is used to designate the movement that became known through the manifesto Le Figaro. At this time the term arises to designate the artists’ intention to leave aside the traditional art forms that had been used for creation until now, and in this same sense, to value the changes and novelties that modernity brought with it.

For this group of artists, modernity represented the advances in technology, but also in the art of the time, in this case in literature. Thus, within the content of the manifesto is expressed a search for transcending the industrial environment and focus on the transformation not only social, but also cultural to which the arrival of this new historical moment pointed.

The publication of the manifesto was a trigger for the consolidation of the movement, from which it was also possible to introduce its fundamental bases, such as the use of an increasingly intense language that often used onomatopoeia in its poetic creations, an element mainly visible in the texts that spoke about war and machines.

Development of Futurism in literature

In writing, Futurist artists expressed in their works a singular interest in the machine and with it the capture of reality in movement within their creations. Another key element for these writers is the objective portrayal of the literary, as well as a special disposition towards what has been written in order to achieve an expression qualified as -plastic-.

Thus, in the development of the literature of futurism, special importance will be given to the graphic phenomenon within writing, as well as the freedom of the word and a profound revolution in the area of typography with the use of varied fonts, colors, among other elements. Syntax will be destroyed, as well as a rupture of metrics, excessive use of punctuation marks and interjections in texts.

New methods of writing applied to poetry are established in which the writer must detach himself from the limitations established by linear typography, as well as the rules of spelling and other conventional aspects so far used in writing. This will be a crucial element for the innovation of his works.

Within the typographic revolution, calligrams will be one of the most important genres due to the innovation and transformation they imply for the writing of literature. This type of creation established that poetry could reach a certain level of dynamism that would allow it to move away from linearity and approach a graphic extension. In this way, writing could adapt new graphic forms that were related to the theme or general content of the poem.

Thus, it will be possible the creation of poems that in their graphic course produced varied forms among which were means of transportation such as cars, planes, trains, explosions taking into account the recurring themes about the war, among others. 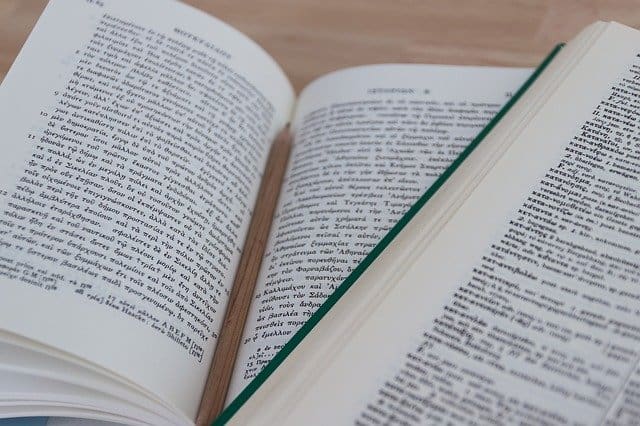 It is time to review the most important characteristics, which marked the development of literature in this avant-garde and how they gave life to a series of works that will be key to literary evolution. These are:

One of the most important characteristics of the writers of futurism, is related to the search for innovation, which becomes one of the primary interests of the artists. This innovation is applied in their works for the creation of new and completely original contents.

Rejection of the past

In the course of the consolidation of the avant-garde and its first bases, the futurist artists focused on pronouncing their rejection of the traditional forms of art, but also of the past. That is why this current was born, which focuses exclusively on looking to the future.

Consequently, tradition is fractured in terms of artistic creation, but also the conventional elements that had been used according to the history of art.

Another of the most important features of this avant-garde current, has to do with the sense in which its artists coincide, since the main attention is paid to aspects such as value and with it, revolution, which will be one of the most important elements, since it was presented as a strong movement that implied a fracture to the traditional lines of art.

Celebration of the machine

Many critics pointed out the machine as one of the main “adorations” of the writers of Futurism, since they are going through a moment in which technology and science imply a transformation in different senses of human life. While a part of the population viewed these changes with suspicion, for the Futurist movement it was a time of glory in which the machine dominated.

One of the axes along which Futurism could be most strongly identified was with nationalism. This was the reason why Futurism would later be considered an antecedent of Facism. The artists of the movement would bring to their works themes related to militarism and war, which is why they became promoters of it. An important aspect to be considered in this movement is that many of the artists died in the First World War in battles, which soon generated the end of the movement.

Elements of the movement

In the quest to exalt what was coming in terms of technology with modernism, writers will begin to use various resources and elements that allow them to express the movement within their works. That is why they will often use elements with which they present movement, time, force, energy and speed.

One of the keys that propitiated the rapid knowledge of futurism had to do with the creation of alternative means of diffusion that allowed them a greater reach. Among them it is possible to find media such as manifesto pamphlets, magazines that included different artistic manifestations, poster poems, among others.

Most important authors of literary futurism

Among the main exponents of this literary avant-garde, we can find authors such as Filippo Tommaso Marinetti, who is also considered the ideological founder of futurism in literature due to the publication of the manifesto. Authors such as Guillaume Apollinaire from Rome, Giovanni Papini from Florence, among others, will also appear.

It is also possible to identify a series of texts that nurtured the avant-garde throughout its development, by the hand of writers who let themselves be permeated by the precepts of this new movement. Among them we can find: Futurist Manifesto of 1909 (selection), Khlebnikov with Exorcism with Laughter (selection), Maiakovski and Conversation with a Tax Inspector on Poetry, José María Romero with the Song of the Aeroplane, Rafael Alberti with his work Platko, Pedro Salinas with Underwood Girls, Ramón Gómez de la Serna: Futurist Proclamation to the Spanish, Futurist Technical Manifesto of 1912, Marinetti with his work Machine Lyrique and Song of the Automobile, among others.

If you want to learn about other avant-garde movements that were fundamental for the development of world literature, keep visiting our Literature section in Types of Art, where we tell you much more about this artistic expression that has contributed so much to universal art and culture.

Literary Futurism: what it is, how it was born, characteristics and representative authors