It is one of the most important avant-gardes of literature that emerged in France and made its way with André Breton’s manifesto. This avant-garde was marked by a particular technique that permeates all his literary works, which consists of automatic writing, where the authors leave on paper the immediate information of their thoughts, automatic writing.

Use of the term

The term is composed of the prefix su, which refers to -above- and the noun -realism-. In this sense, the term is used to designate everything that is above the real. The term was first used by Guillaume Apollinaire, a poet and essayist from France.

The document written by Breton exposes the foundations of surrealism in literature and how it works according to its ties with thought in the form of dictation in which reason does not intervene in its development and is free of any aesthetic concern.

Origin of surrealism in literature

Surrealism emerged in Europe, especially in the time between World War I and World War II in the mid-1920s. Many critics claim that the emergence of the avant-garde emerges after the surrealist manifesto published by André Breton and ends around 1940. 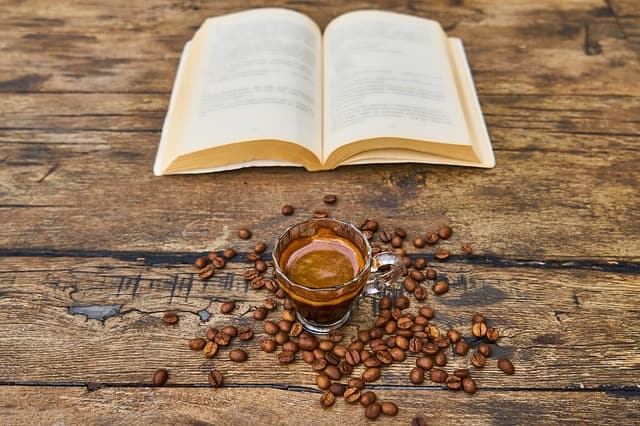 One of the movements that propitiated and inspired the emergence of this current was Dadaism, an avant-garde movement that had appeared just before World War I and that defended literary works considered anti-art, as well as other artistic expressions. Surrealism, on the other hand, far from denying art like its predecessor, promulgated the construction of an expression, this time a positive one.

The growth of surrealism was nourished by different ideas, among them those that considered that rationalism generated profoundly negative effects in society. Thus, different facts are attributed to the First World War, as phenomena of different nature, including political, social and cultural. Thus, surrealism was born as a means to reconcile the conscious with the unconscious, the rational world and the world of dreams, reality and fantasy in a single space.

However, following the premise of the liberation of the individual from the spiritual and psychological environment, surrealist writers become the target of World War II, which is why the authors had to go into exile in America with the rise of Nazism and facism. This displacement implied, at the same time, a greater extension of their ideas within the American continent, reason for which novel proposals of this same avant-garde will appear there.

Although it is an avant-garde that has a great scope in literature, its essence will be expressed more profoundly in poetry. In its writing, poetry juxtaposes words that are not related to each other, breaking with the logic and linearity of the texts. In addition, images are created that seem to come from dreams and are portrayed through the use of metaphors. This will be one of the most important features of the avant-garde.

On the other hand, the works of surrealism will be the product of a process of flow of consciousness, a key element that unfolds in the automatic writing to which the writers of the current submit themselves. Their works omit established structures and propose jumps that break with linearity, using abstract ideas with which readers can build new associations.

Most important characteristics of surrealism

It is time to look at the main characteristics of surrealism as an avant-garde within literature, one of the most important currents that will have a great echo in the evolution of literature later on. Among its main features we find the following:

An uninhibited thought could be the precise characteristic for the development of surrealist literature, given that for the writers the liberation of thought becomes the only channel capable of allowing the reach of the unconscious. This unconscious expresses itself in the individual from facts and processes such as imagination, phobias and dreams, mainly.

In literature, it refers to the association of ideas and words that apparently have no connection. In this case, the surrealist author puts the terms in relation where he activates the subconscious and with it, the reader resorts to the imagination, stimulated by the spontaneous thought that the author has registered in his work. The meaning will be found by the reader from the conscious or from the unconscious.

The creation of this technique, which consists of a collective practice, was developed with the avant-garde of surrealism. In it, each of the participants is in charge of writing a line or starting a drawing without previously knowing what the previous one has done. This technique is used to stimulate what will be known as psychic automatism, in addition to creating new collaborative encounters between artists.

Omission of the rational

One of the main characteristics of this avant-garde had to do with the negation applied to the rational, since surrealism as a current seeks a union of reality with fantasy and imagination. Thus, in this process, writers create unreal stories from the search for the elimination of contradictions. This caused many of the works to produce shocking feelings, because it made sense in the relationship of taking the individual outside the limits of the rational.

Use of metaphors and images

Surrealist writers in particular resorted to elements that allowed them to offer contrasting images. In this way, images allow readers to make different connections that lead to new ideas as a way of expanding reality for those who approach their texts.

It is about writing in the form of dictation one by one thoughts avoiding considering or questioning them, that is why one of the most important features of this avant-garde is the presence of strong themes for the reader. This is due to the fact that the writer takes the images that come to his thoughts and that in many cases are completely far from reality. 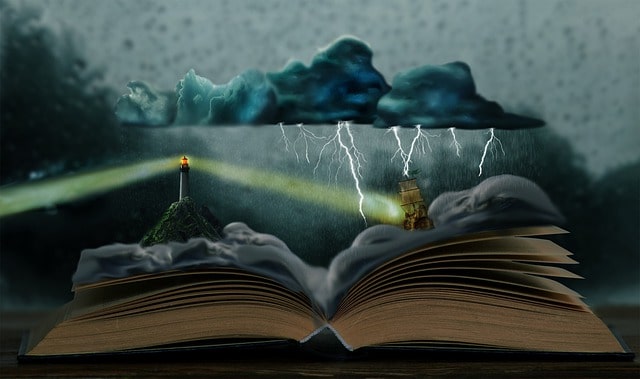 Authors and works representing surrealism as an avant-garde movement

Nowadays, a great part of the techniques used in the development of literature, as well as part of its ideas, continue to be used in literary creation, especially by those authors who are in search of liberating the mind of the individual and providing spaces for reflection.

Literary surrealism: what it is, origin, characteristics of the avant-garde and more