It was one of the main artistic manifestations with special transcendence in the development of literature during the 20th century, especially during and after the First World War. One of the main characteristics of expressionism has to do with the adoption of particularly spontaneous and subjective forms of expression that were echoed in other avant-garde literary movements.

The main axis of expressionism is built on the search to represent the emotions that both nature and situations generate in the characters. This becomes the aim of the expressionist authors who use several resources to achieve it, among them fantasy and exaggeration.

Origin of expressionism in literature

The birth of expressionism is given as a reaction against materialism, as well as the values promulgated by the bourgeois class and prosperity. Thus, the writers of this avant-garde begin to oppose urbanization and the predominance of the upper class in society through their texts.

It is important to note that this avant-garde receives special influence from philosophy, particularly with personalities such as Friedrich Nietzsche, who lays the key foundations for development when he delves into traditional ideas regarding morality and reasoning. Although this avant-garde takes great inspiration from movements such as romanticism or baroque, the main channel of influence will be the French and German symbolism of Baudelaire and Rambo.

Around the year 914, expressionism began to decline due to a feeling of loss of horizon of pacifist convictions, an idea coming from personalities such as Albert Ehrenstein, Franz Werfel, among others.

Development of expressionism in literature

One of the genres in which expressionism as an avant-garde was most active was in drama. This was due to the fact that, through this genre, the writers had the possibility of portraying the events of the interior, the emotions that were proper to the individuals and also their thoughts, so that in their plays the states of the mind are expressed in a subjective way.

In the works this will be seen through the development of extensive monologues that highlight the discomfort of the individual and his afflictions resulting from past events. His writings are constantly criticizing previous generations.

On the other hand, in poetry, the writer moves away from the narration of nature and this time takes the look towards the emotions of the individual. In addition to this, in his creations the writer aimed at a much more expressive lyricism. The absence of descriptions would allow him to express the basis of feelings, so that often in poetry will appear verbs in infinitive, excess of adjectives and long nouns. Among its main themes are the horror and weariness of urban life, satires to bourgeois life and its values, among others.

Now let’s see what are the most important features of one of the most influential avant-garde movements in the development of world literature, as well as some data that should be taken into account to understand on a large scale the echo of its influence:

One of the main characteristics of expressionism was linked to the style handled by the writers of the avant-garde, since in it is possible to see the social protest with which they express their ideas by criticizing society according to each context from which it emerges.

These criticisms were not directed to particular characters or facts, but rather were oriented to very general situations according to the context, which is why they often use symbolic types for the representation of their characters and not specific points.

This avant-garde emerges at a time of a decentralized and hopeless emotional boom, which is why its exponent writers print a negative perspective on reality, an element that will be visible in their literary works. The individual no longer trusts in the promises of progressivism and modernity, as he identifies his knot of contradictions. 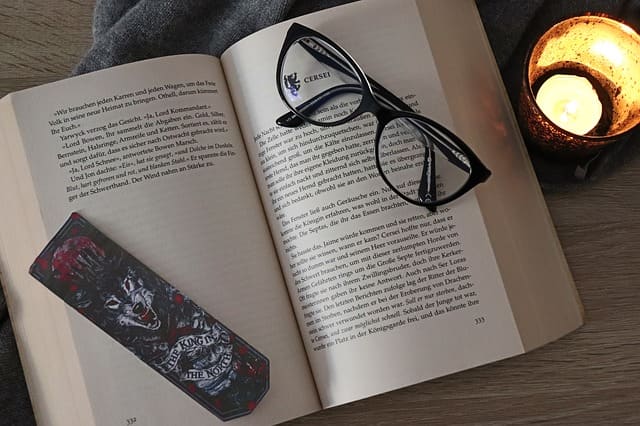 One of the most important features of expressionism is its intention to place instinct above rationality through creativity and its central themes. In this way, the expressionist artist opposes rational compositions, exalting the importance of improvisation and thus, the portrait from intuition. However, this does not omit the underlying reality that the universe represents.

The writers of this avant-garde will look for resources that allow them to distort their own and objective aspects of reality, that is why they resort to different elements, both oneiric, that is, from dreams, and symbolic that will allow them to portray the sensitivity of human beings, which was hidden by the society to which they were directed in protest.

Authors and most important works of expressionism in literature

Expressionism is only one of the currents that developed in avant-gardism, but it undoubtedly set important precedents for the evolution of literature with important works as references. If you want to know more about other avant-gardes, movements and everything about the world of literature, visit our section dedicated to this type of art where you will find much more information.

Literary expressionism: how it arose, its characteristics and authors