What is Dadaism in literature?

Dadaism was an artistic movement that developed in different artistic manifestations, in this case we will refer particularly to Dadaism as an avant-garde in literature, being one of the axes in which it reached its greatest development. Many researchers point out that Dadaism arose as a form of protest against the aesthetic canons that predominated at the time. 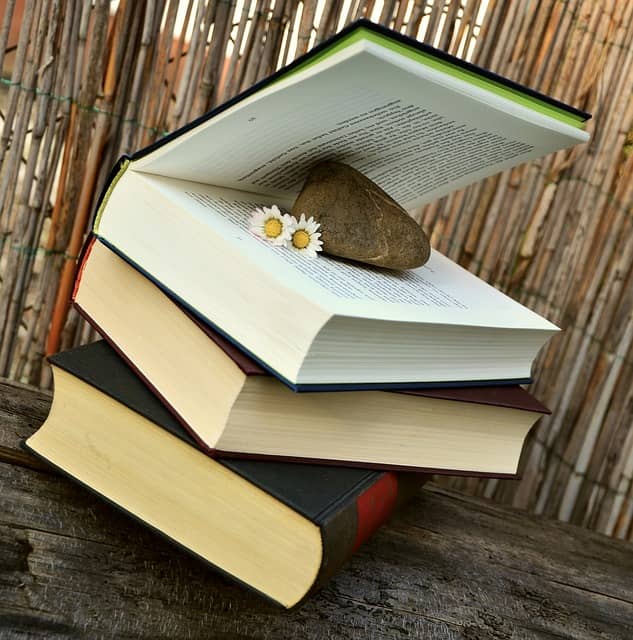 It was a literary current that was born with the intention of directly opposing art. In this sense, it emerges as a succession of sounds, letters and words in which the reader may find it difficult to find a logic in itself, since the author places each of the words in a random way. The artistic movement was called anti-art.

It was born in 1916 from the hand of several writers from Germany and France who met in Zurich, in search of refuge after the exile to which they were subjected. These writers coincide in thoughts originated by the events of the war, as they agreed on the look of rejection towards it and from there begins to grow the idea of raising a new artistic tradition to question and was both a voice of protest against the defined parameters.

Thus, its appearance was born as a way to oppose the development of the First World War, where the authors directly blamed the values of bourgeois society for the advent of war. Thus, Dadaism emerges as a deeply critical movement from its first bases.

Consequently, Dadaism will also enter into discussion with the artistic traditions that had been worked until then, especially with aspects such as metrics, literary genres and other structures defined in the past. This is why the avant-garde managed to transform the artists’ viewpoint to a great extent, proposing a new space to question art, the artist and also his or her role.

Emergence of the term

Due to the flow of varied thoughts that invaded the writers of this non-movement movement, a name to designate became a difficult undertaking. This is why versions vary today as to the emergence of the term. However, several versions agree that the term appears in Voltaire’s cabaret after an activity in which a knife is inserted into a sheet of a Franco-German dictionary, it remains in the word “dada”, which referred to “War Horse”.

Development of Dadaism in literature

One of the fields that most strongly adopted the precepts of Dadaism was poetry, where different creative techniques were developed that allowed Dadaist writers to fulfill the non-art in their texts. One of them was the way of writing poems in which words that could be obtained from clippings of written media such as newspapers and magazines were added randomly, a technique that responded to the immediacy of Dadaist writing.

In this way, the texts of Dadaism set out to set aside the forms hitherto established in art, and therefore in literature, which came from bourgeois culture. Thus, the writings of the avant-garde did not fit the parameters determined and were often shocking to the sensibility of the upper classes, because in their discomfort they generated questions about society, questioning about art and about the artists themselves.

In the development of the texts, readers could find obscenities, visual games in the presentation, above all, of the poems, scatological humor and other elements with which they presented their rejection of bourgeois values and also of war, where the public’s rejection was one of the greatest stimulants for their continuation.

Thus, the way in which the texts are produced favors the application of collective collaboration based on games of creation independent of a logical order or linearity. The form of creation becomes one of the flags of rejection of metrics and genres, challenging the established norms and presenting a renewal to it all, although often qualified as non-art, by themselves.

It is time to see the most important characteristics of this avant-garde, features that managed to distinguish this current from the others and of which so many comments obtained in its different artistic manifestations, in this case, in the literary world:

One of the main characteristics of Dadaism was that its goal was not to establish itself as an artistic movement, but also, they did not seek to produce aesthetic or pleasing works, in fact often their works will be shocking to their readers evidencing its essence of non-art. This has to do with the fact that the writers aimed to oppose the norms promulgated by bourgeois values and even the criticism reached their own works and even themselves.

One of the most important features of Dadaist thought, reflected in their works, was based on the fact that the war had been caused by the social order nurtured by its traditions. In fact, this is how the idea was also born that if this had been the detonator of the war, it was necessary not only to separate from it, but also from the artistic traditions that had been developed so far.

In its manifestation of anti-art, Dadaism as avant-garde literature constituted a concept and positioning that is applied on the way of acting in relation to reality, in a way that moves away from what is expected in the literary field, leaving aside the use of literary language in particular.

One of the main peculiarities of the artists of Dadaism had to do with the fact that they did not consider themselves as a movement, not even as artists, and their productions were not art, since it lacked meaning for them. Thus, as the current began to expand to other European countries and even in its arrival in America, it also began to fade away, a process that occurred around 1920.

When artists noticed that modern reason did not bring an improvement to human life, they began to see that art should not be justified by reason. Hence, they turned to the irrational and the absurd as a way of confronting positivism, generating a new space for creativity that would mark a before and after in art. 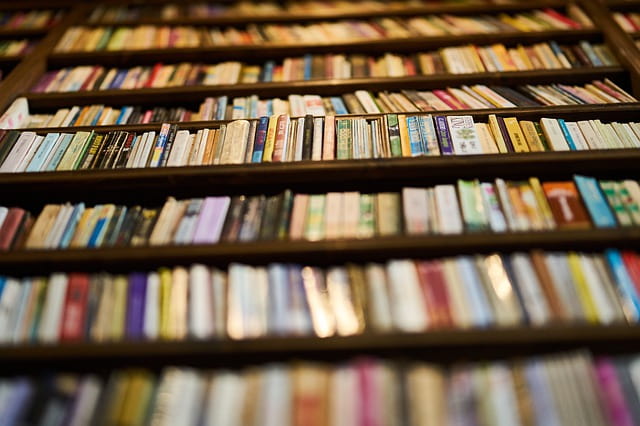 Most important authors of literary Dadaism

We find a great variety of authors, among them the German writer and musician Hugo Ball, who wrote the inaugural Manifesto of the first Dada evening, also Tristan Tzara, André Breton, Elsa von Freytag-Loringhoven, Guillaume Apollinaire, Ramón Gómez de la Serna, Jean Arp, among other artists who excelled in other areas of art.

If you want to know more about other literary avant-gardes, be sure to visit our section dedicated to this type of art. There you will also find other sites of interest to continue learning about the world of literature, its genres, subgenres, authors, history and more.