What is cubism in literature?

When we talk about cubism we refer to an artistic avant-garde that manages to permeate different manifestations, however, on this occasion we will focus on the role it played in literary development, as it is considered one of the most important currents of avant-gardism that allowed the creation of important works of literature. It will be a current that focuses on the psyche and the individual. 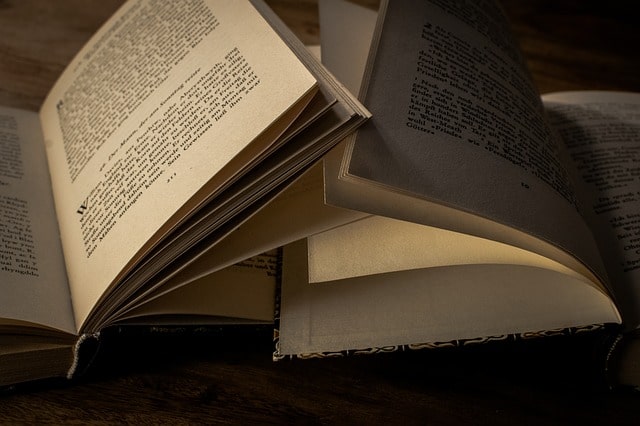 One of the main characteristics that becomes the essence of cubism has to do with Pablo Picasso’s pictographic technique. In this case, the current seeks to remake reality from the mixture of concepts and images that are randomly chosen for its consolidation. It is considered that the term was first used by Guillaume Apollinire.

Origin of cubism in literature

Cubism in literature comes from pictographic cubism, which is considered the first school of avant-gardism in art. This current witnessed the disappearance of the traditional perspective within pictorial art. It was born in Paris at the beginning of the 20th century at the hands of artists from different disciplines who, with varied origins, coincided in their intention to innovate art through a language that would build a direct communication channel between poetry and other artistic fields.

This happened in 1905, when poets and painters, among them Jean Cocteau, Pierre Reverdy, Blaise Cendrars, Max Jacob and André Salmon, began to consolidate what would become the next avant-garde. By 1908 the artist Georges Braque exhibited a series of photographs where the roofs were mixed with trees and generated the image of cubes. From this, Henri Matisse, a painter of the time, described the work as “cubic whims”.

It is considered that from this moment on the term will appear and be applied initially to the field of visual arts with painting, and then to literature. However, there are also other versions of the term that apply to the use of cubes for the composition of works.

By the year 1911 in Paris, the Salon des Indépendants becomes the venue where cubist artists have their first joint appearance. A year later the theoretical book of cubism will appear. Thus, around 1917 and 1920 cubism began to bear fruit in literature, appearing in important magazines of the time for its diffusion, among which were Literature and North-South.

As for the artistic creation of cubism in literature, this takes place especially in poetry, where the artist rejects the auditory to pay attention to the visual, as well as illustrations and portraits, and in general, to the creation that is able to break with traditional schemes, in this case in grammar, metrics and rhyme.

In the poem, artists will not focus on the creation of a story with a linear or concise sequence, but each of the stanzas that make up the poem have an independence, each of the verses is unique and form, in the end, a part of a whole that is represented in a visual way.

One of the most important axes of cubism is that it represents a change in the points of view of the narrator. In this way, both characters and events are described from a particular character, but then they can be seen through the eyes of another character and so on. Authors will also use different narrators to vary between chapters or paragraphs, allowing for the description of each character.

Now it is time to review the most important features of this avant-garde in literature and that allowed it to distinguish itself from other movements in literature from its modes of creation, as well as its essence:

One of the most important features of this avant-garde has to do with the use of multiple perspectives that the writer uses as a resource. This technique allows him to expose to the reader a text in which he himself can construct it, adding his own meaning. 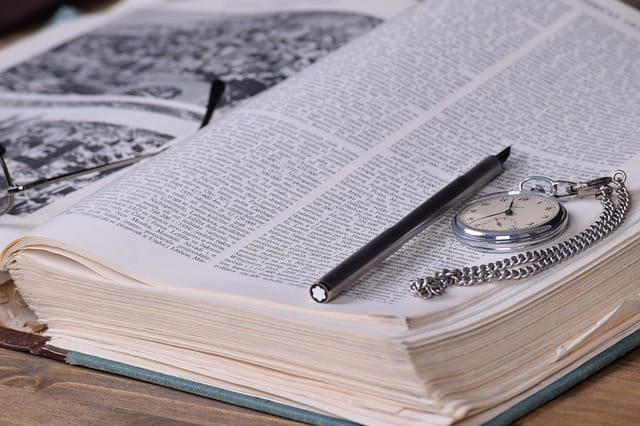 In this sense, the artist intends to show how narrative realities can change from the subjective perspectives of different characters. Thus, the voices of the characters will also have the possibility of showing the subjectivity of human conception and the relativity of their own experience.

Dispersion is one of the constants of the works in which a syntax is used that is fundamentally characterized by the discontinuity that appears in the lines of the work or in the visual images. Calligrams will be the most important example of this current of literature.

In the literary work of cubism, the writer aims for the reader to make an exploration of the mind applied to the visual images found in the text, which are constituted from the words and, in general, the text. This resource results from the effort to emulate the cubist exploration, this time of the mind, from the visual arts.

Convergence of the imagination

Another of the central aspects of literary cubism has to do with the fact that in the poem the writer brings together on a single plane elements of reality that only the imagination brings together and that are submerged in this single point. However, those elements of reality that influence are found in the present, not in the past or in the dream.

The aesthetics of cubism is based on the free reference of varied aspects of reality in the face of fragmentations. That is why the poetry does not have a main or unique theme, but the cubist artists prioritize the assumption before the literal development of each of his works. That is why it has a large amount of psychological data.

In the poetry of cubism, the reality that is embodied is not only the external, but often seeks, also, the projection of the spirit in its dimensions, adding originality to each work at the time it is captured by the reader. Thus, the poem is a juxtaposition of unconnected images where the reader recreates the visual.

The cubist poem does not have a central argument, nor a storyline or a thread to facilitate the way in which the reader can grasp it. Each verse is considered an independent element, however, it plays with the other fragments to represent the unifying center to the poet.

Most important authors of cubism as an avant-garde

Among the most important authors of the cubism vanguard, we can find a great variety of artists who printed these precepts to their literary works, among them we find Guillaume Apollinaire, one of the most important exponents of the current, as well as Vicente García Huidobro, Blaise Cendrars poet and essayist, Max Jacob one of the main leaders, Gertrude Stein writer and poet, among others.

Among the most important works in the literary field, it is possible to find works such as poems and Calligrams: poems of peace and war, by Apollinaire, The dice cup. In addition, The Central Laboratory and Poems of Morvan le Gaëlique by Max Jacob, Easter in New York, The Prose of the Trans-Siberian and Little Joan of France by Blaise Cendrars and The Making of Americans by Gertrude Stein, among others.

To learn more about other currents that were part of the avant-garde in the literary field, do not forget to continue visiting our section dedicated to this type of art, where you will learn much more information about the movements that have been part of this artistic manifestation over the years.

Literary cubism: what is it, origin, characteristics and authors