What is Fresco Painting?

Fresco painting is also defined as a mural painting technique characterized by the application of water-soaked color pigments on fresh plaster.

The term fresco art describes the method of painting in which color pigments are mixed only with water, thus, no binder is used, and then applied directly to a freshly applied lime and plaster base.

The word fresco comes from the Italian word fresco, which is part of the expression dipingere un fresco to paint on plaster. Fresco is a mural painting technique executed on fresh plaster, made of lime and sand and the colors applied are pigments diluted in water.

This painting was practiced as early as 2000 BC by the Minoans during the Bronze Age civilization of Crete. Among the famous wall frescoes of Cretan Buon is The Toreador. Similarly, early frescoes were also painted in Morocco and Egypt, however, Egyptian artists preferred the secco method for their murals.

Frescoes are also common in Greek art, as well as in Etruscan culture and in Roman art (e.g., Pompeii, Herculaneum), where they were executed mainly in the Buon fresco style.

Early Christian art in Rome, especially in the catacombs, also had frescoed murals.  In fact, the style was popular among artists in the ancient Mediterranean and Turkey. In addition, the earliest examples of Buddhist fresco art, done between 200 BC and 1100 AD, were discovered in the Ajanta caves and the Brihadisvara temple in India.

There are three main types of fresco technique, which are called Buon or true fresco, Secco and Mezzo-fresco. Buon fresco, the most common method of fresco, involves the use of pigments mixed with water (no binder) on a thin layer of wet or fresh lime mortar or plaster (intonaco).

The pigment is absorbed by the wall as described above. On the other hand, secco painting is done on dry plaster and therefore requires a binder (tempera, glue or oil) to fix the pigment to the wall, as in the famous mural painting known as The Last Supper by Leonardo da Vinci.

Mezzo-fresco consists of painting on almost dry intonaco, so that the pigment only slightly penetrates the plaster. In the 1600s, it largely replaced fresco on walls and ceilings. 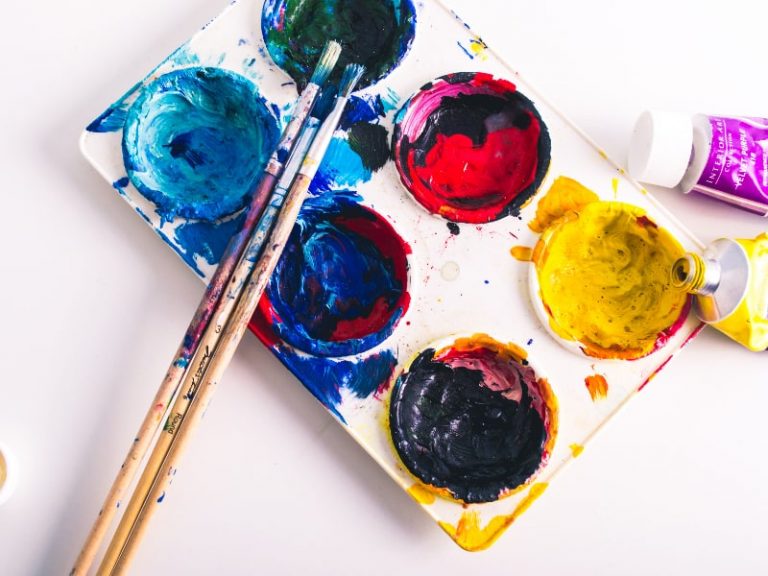 The surface is usually a plaster wall or ceiling. The liquid paint is absorbed by the plaster and when the plaster dries, the pigments are retained on the wall. Before applying the paint, the artist usually makes a preparatory drawing (sinopia) with red chalk.

Then comes a third layer, the paint layer, which consists of pure water pigments applied with a brush in several layers. Likewise, the last layer, the cascajo, is the result of the carbonation of the lime mortar which, upon drying, produces a transparent protective layer that covers the pigments and fixes them definitively.

Eastern Orthodox art, especially medieval Russian painting, relies heavily on fresco murals, from its churches and cathedrals to illustrate scenes from the Bible.

Exhibitors include Theophanes the Greek (1340-1410) (his fresco in the Church of the Transfiguration in Novgorod), Andrei Rublev (1360-1430) (murals in the Annunciation Cathedral in Moscow and the Dormition Cathedral in Vladimir) and Dionysius (1440-1502) (responsible for the murals in the Ferapontov Monastery).

Main Representatives of this Painting

The main representatives of this form of fresco painting are to be found in the medieval Christian period, which strongly influenced Gothic art, and was replaced by the pre-Renaissance school of Italian fresco painting (1300-1400) whose members included Simone Martini (1284-1344) and his frescoes in the Chapel of St. Martin of Assisi (1317), Ambrogio Lorenzetti (1285-1348) and his series of frescoes entitled Allegory of Good and Bad Government (1338-9, Palazzo Pubblico, Siena), the Florentine Giotto (c. 1267-1337 ), with the Betrayal of Christ (Kiss of Judas) (1305) and the Lamentation of Christ (1305) in the Chapel of the Arena, Padua.

It was during the Italian Renaissance that fresco painting reached its peak, except in Venice, which was too humid. Fifteenth century artists throughout Italy used fresco techniques especially for religious paintings in cathedrals and churches.

The three most famous representatives of Renaissance frescoes are the frescoes in the Brancacci Chapel (1424-28) by Masaccio in Florence, shown in his murals of the expulsion from the Garden of Eden (1426-7), the Sistine Chapel Frescoes (1481-1541) by Botticelli, Perugino and others, and of course Michelangelo.