Reliefs are defined as a type of sculpture or modeling, which can be painted. Likewise, the relief is slightly separated from the background, being that, these sculptures have a projection that represents less than half of the real volume of a body or object.

Relief, in sculpture or architecture, as well as in printing or lithography, and in the plastic arts in general, is a technique in which a figure protrudes above the surface of its support.

The earliest known bas-reliefs date from the Paleolithic, and are deep rock carvings, of which many venuses have been found, symbolizing fertility, including the Venus of Laussel, also called Lady of the Horn, which is one of the few female figures holding an object, in this case a buffalo horn.

The development of relief sculpture has been characterized by shifts between the pictorial and sculptural domain. In Greek art, for example, reliefs resemble contracted sculptures rather than enlarged images. The figures inhabit a space defined by the solid forms of the figures themselves and limited by the background plane.

There are several types of reliefs that have been sculpted since prehistoric times and that constitute works of art characterized by their value and beauty, among them are:

The low relief, which is a type of sculpture or modeling, which as mentioned above, can also be painted, and have a projection part of the actual volume of a body or object.

The high relief in which the engraving stands out clearly from the background and between half and three quarters of the actual volume of a body or object.

Hollow relief, which is a technique that consists of creating volumes by deep excavation. 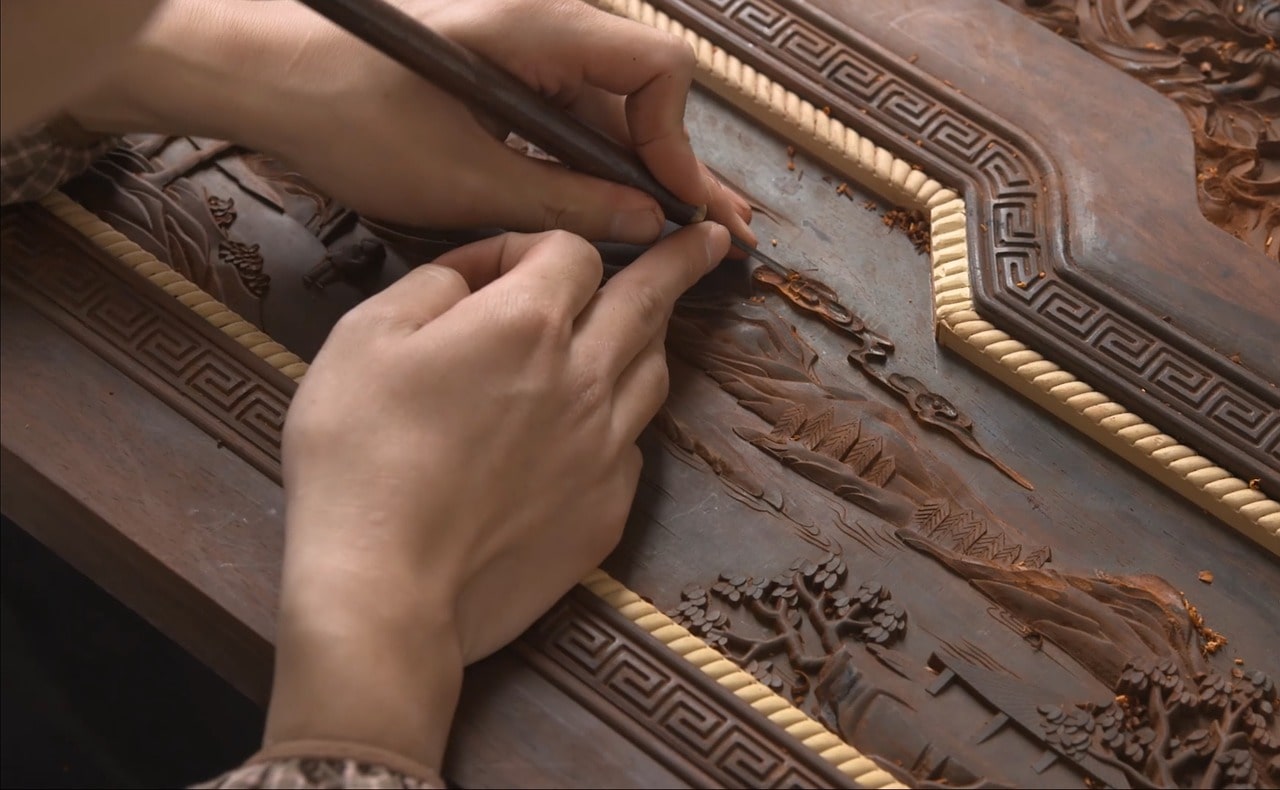 In relief the figure is hollowed out and protrudes below the surface. But in some cases, including many bas-reliefs and openwork, it is not possible to clearly distinguish this surface, which is completely sculpted without any flat area, and which offers as many elements in relief as hollowed (or even perforated) elements, so the object does not have a relevant average thickness.

The object does not have a relevant average thickness, so it must be distinguished by the techniques used for its manufacture or by the way it is used especially if the carved object is placed against another, leaving only a relief surface.

The figure in relief can be carved, cut or machined from the material of the support itself for example, sculpture on stone, on gems, on ice for ephemeral sculptures, on glass or crystal, or on natural organic materials, possibly hardened by pre-treatment or fossilized, such as wood, bone,

Reliefs can also be made on leather, ivory or animal teeth, mother-of-pearl, vegetable resin or amber, they can also be obtained by engraving the support for example, acid etching for the relief of art objects or small series of glass objects, such as vases, urns or certain stained glass windows.

In Europe, during the period 1000-1200, Christian art mainly took the form of architecture, including the building program of cathedrals, abbeys and churches financed by the Christian Church of Rome.

Although statuary was a characteristic feature of this religious art, the emphasis was on relief sculpture, as evidenced by the marvelous reliefs that adorn the portals (tympanums) of Romanesque cathedrals in France, Germany, England, and other countries.

Representatives of this painting

Some emblematic reliefs in which this art is clearly reflected from prehistoric times are:

The Code of Hammurabi, is a high basalt relief, erected in Sippar, north of Babylon in the eighteenth century BC at the request of King Hammurabi, thus attesting to his good government.

The Panathenaean frieze is very famous and is located in the Parthenon, on the Acropolis of Athens, and dates from 435 – 455 BC. This frieze was executed by the architect Phidias and depicts the procession of the Panathenaeans, the religious festival celebrated in honor of the goddess Athena.

The bas-relief is also a characteristic architectural element of the Romanesque period (Middle Ages), such as the tympanum of the Last Judgment of the abbey church of Conques in Aveyron, built in the 11th century. 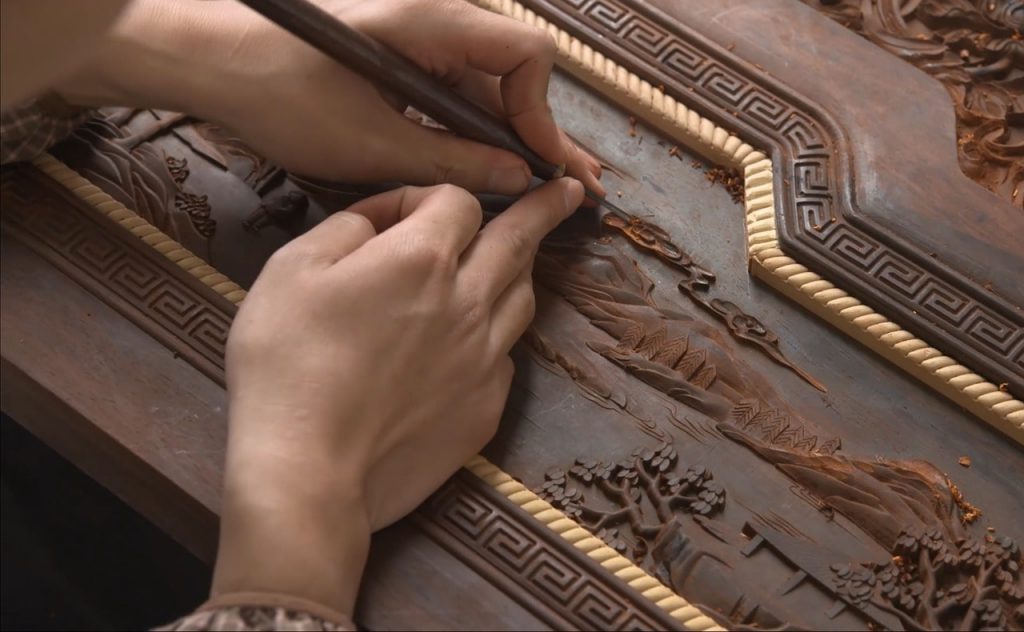