What is English literature?

This literature comprises any work or text that has been written in the English language, including those written in Old English, as well as in medieval, modern and contemporary English, in addition to works written in other dialectical formats of the language. So English literature refers to the writing of the works and not to the provenance of the author.

Although English writers throughout history were characterized by working varied genres of literature, exposing opinions, influences, styles and trends, it will be the drama that will have the greatest flourishing, especially with the participation of authors who elevate it as William Shakespeare, who becomes one of the most important references in the tragedy and comedy of dramatic works.

History and origin of English literature

The origin of English literature dates back to the Middle Ages, when it began to be written in the British Isles from the Anglo-Saxon dialect, which would later be called “Old English”. However, as was the case in other parts of the world, it began with oral transmission rather than with written texts, where works containing epic stories and legends that were told and known at the time have been preserved to the present day.

With the Norman Conquest, the invasion of England that took place in the 11th century by Normans, Flemish, French and Bretons, a process that was led by Duke William II of Normandy or William the Conqueror, in addition to the subsequent independence, the French language exerted a great importance within common usage, influencing what had developed as Old English, so that their combination will give rise to the English known today. During this time, content approaching courtly love, as well as romances, which were written in prose and verse, began to gain strength.

The invention of the printing press, as it happened in other parts of the world, was decisive for the development of literature, since it allowed the flourishing of vernacular literature in England, as well as being of vital importance for the Protestant Reformation and humanism. These conditions influenced the content of a large part of the literary works. Thus, English literature reached its peak with authors such as Christopher Marlowe, Thomas Wyatt, Francis Beaumont, Thomas Dekker and, of course, William Shakespeare.

Despite this, this stage would not last long, because the Cromwellian era, exercised by the religious fanatic of Protestant Christianity Oliver Cromwell, literature will account for the new hostile political conditions that will live at the time, from authors like Thomas Hobbes and John Locke, who become the main philosophical figures of the time, where his works were loaded with opinions and ideological perspectives.

Finally, the Restoration censored freedom in the literary field, which produced the traditional rupture of literature, generating the interest of national literatures, where writers would begin to take other creative directions. 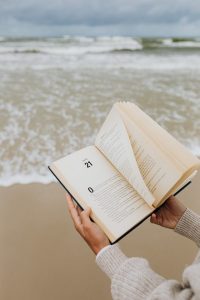 It is possible to identify literary development from the following divisions:

It consists of the first stage of the evolution of English literature, a period that bases its productions on the oral tradition, so epic poetry will be of great importance and will take a great part of its content. It is related to the Norwegian language of today, as well as to the Icelandic language. During this time, the first writing that appears is of a religious character, permeated by war poems.

Literature after the Norman Conquest

During this time French begins to influence English culture, especially within the lower social classes, leading to changes in the Old English lexicon and grammar. At this time also appears the idealized courtly love that generates the interest of authors who begin to write in Romance language, such as Chaucer. In addition to this, themes related to the court of King Arthur will also appear frequently in the works.

With the advent of the printing press, introduced by William Caxton, Renaissance literature, in addition, directs a special interest towards human behavior, a theme that will appear in several of the works, coming from the Italian influence, while in medieval times the themes revolve around religion. It is in this period or Elizabethan era that English literature flourishes with the theater, a time when figures such as William Shakespeare, who becomes one of the most important authors, begin to be recognized.

After Shakespeare’s death, other writers such as Ben Jonson emerged, who introduced new styles to English theatrical representation. In addition to popularizing other themes among which are the works of revenge worked by Thomas Kyd John Webster, in addition to the tragedy that will represent classic works such as those of Homer, which were a source of inspiration for many poets and playwrights of the time. However, there were many poets who maintained a style inclined to Catholic sensibility, so that many of their works were written in support of the Catholic counter-reformation.

On the other hand, the reaction to romanticism was very important among the poets, who turned towards the industrialization processes of the time, as well as urbanism, guided by a particular interest in nature. This movement generated what was called “The Lake Poets”, also known as Lakist poets, characterized by the romantic tendency of the 19th century and being the pioneers of the style. With evident sentimentality, authors such as Percy Bysshe Shelley, John Keats and Lord Byron, created important works for the time. 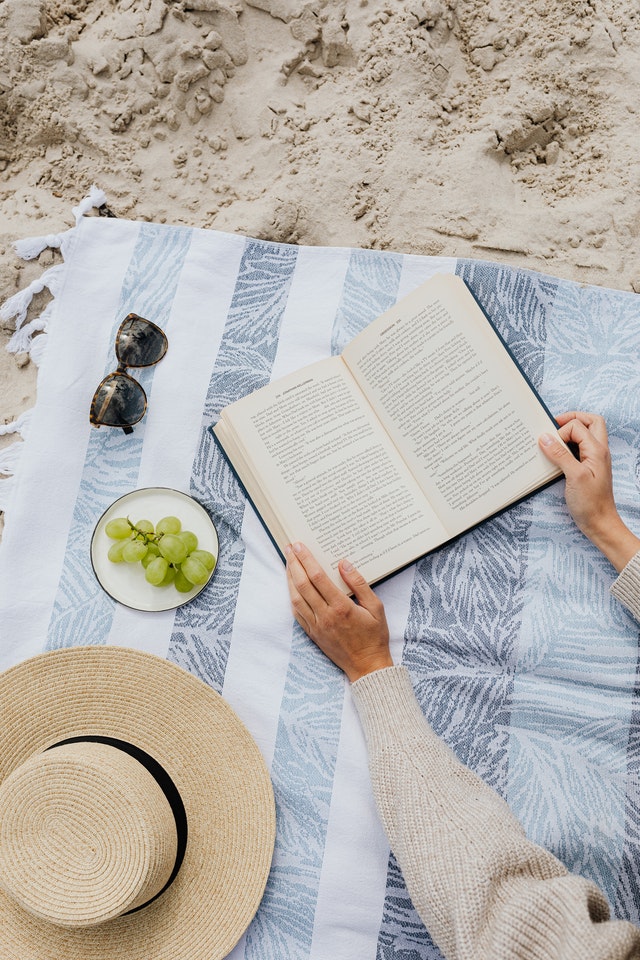 Among the main features of English literature we find the following:

Themes: a particularity of English literature is directly related to the variety of themes that their works covered throughout history, because although as other areas will work and explore various environments, in English literature these themes take vital importance at the time of literary production. These themes are: passion, history, politics, religion, theater and drama. That is why many of its authors will write compositions in different genres simultaneously, responding to the interests of the initial period, especially.

External influence: one of the most determining aspects of English literature has to do with the influences it receives, since it comes into contact with both Italian and French literature. In spite of being influenced by foreign concepts, it manages to build and preserve its own style, which will allow it to become one of the main referents of universal literature.

Old English: undoubtedly, Old English, linked to and influenced by different cultures and languages, will also have an impact on modern English, which will also generate a series of poetic productions that will be governed by the poetic tradition of the time.

Political content: especially during the Restoration period, English literature presents many of its works with evident political concepts, even in the production of works with simple and modern characteristics.

Main genres: although English literature, due to its contact with the literary movements of the continent, will touch with important styles and genres, within it, theater and drama stand out as the main genres of artistic production. However, with the passage of time, English literature will be characterized by the strength of poetic and novelistic works.

Among the most important representatives of English literature we find names of authors who have become referents of universal literature with important productions. Among them we find authors such as William Shakespeare with works like “Romeo and Juliet”, “Macbeth”, “King Lear”, among others. There is also Charles Dickens, Oscar Wilde with “The Picture of Dorian Gray”, J.K. Rowling, as well as representatives of Restoration literature such as William Wycherley, John Bunyan, John Milton, George Gordon Byron, among many others.

To learn more about other areas of the world that have been decisive for world literature, we invite you to review our section dedicated to this artistic field, where you will find much more information about its history, movements, genres, authors and more. 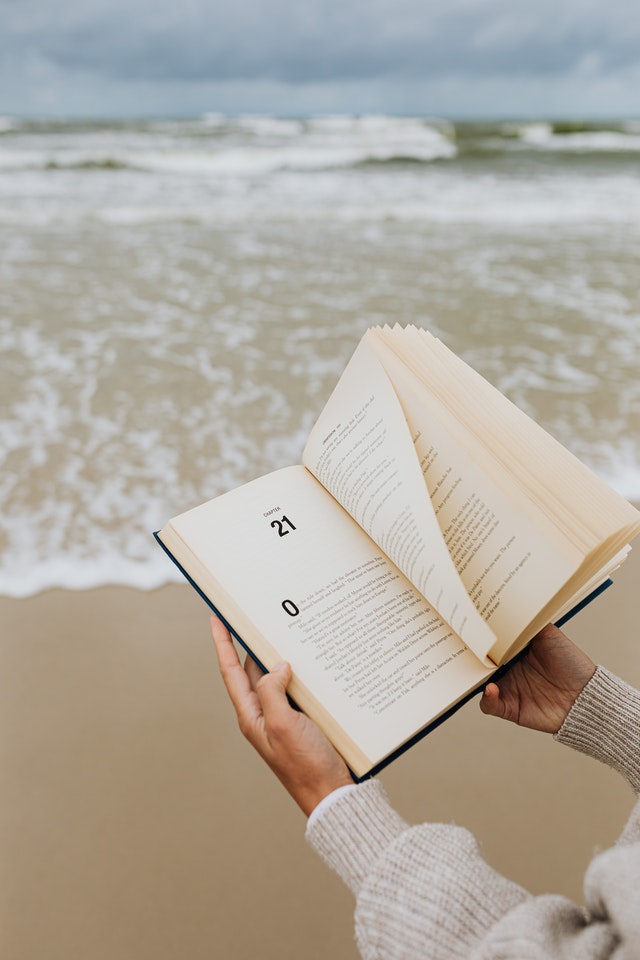 Last update on May 20, 2021
Published May 14, 2021
Author: typesofartstyles
Categories: literature
Tags: There are no tags for this post