What is a descriptive text?

Descriptive texts consist of sets of sentences or words that are organized in a coherent way and their construction implies a complete meaning, so they are texts that gather information or characteristics of a concrete and real aspect. They have a logical composition that allows them to express a coherent idea.

This type of text defines a subject or aspect based on a representation in words of the appearance, aspect or composition of an object, a situation, a person, a landscape, an animal, an experience, a process, etc.

It is time to move on to see the main characteristics of this type of texts, the features that allow us to identify them from other types of written text. Let’s see:

One of the most important aspects of descriptive texts has to do with the fact that each of them presents, in its structure and content, both coherence and cohesion in all texts.

The descriptive text, through its development with enumeration or mention of aspects, allows that little by little it can orient its intention to become a mental portrait of the object in the receiver, in this way the sender uses literary resources that allow him to reach it.

As for the composition and use of language in this type of texts, we find that in them the dominant tenses are mainly the present and the imperfect preterite of indicative. Circumstantial complements are used, particularly of time, mode and place, which allow the description to be given order, verbs of state or belonging, enumerations, comparisons, spatial elements, among others.

Some examples of this type of texts are, for example, presentations through descriptions of people, presentation of a landscape in which element by element seen in it is detailed, explanations described of spaces, animals, among others that, in their development, allow the construction of the image in the receiver.

Structure of a descriptive text

Although the length of a descriptive text can vary, it is necessary that it has a series of key elements so that it can be identified and organized within this category. Thus, descriptive texts are structured on the basis of the following:

It must first include and point out the topic to be presented. In this sense, we also talk about the fact that there are several topics that can be included, but it must have a defined topic on which the information is oriented from beginning to end.

Characterization of the object

This space refers to the characterization of the object of study on which the description is going to be presented and with it, both the aspect and the properties of the object. This must be defined in order to start with the transmission of its properties or main components in the writing process.

Descriptive texts must have a series of associations or frames that are expressed through functional linguistic resources for this purpose. In this way, we can identify figures such as comparison, enumeration and adjectives, which are some of the most used by this type of texts and which allow establishing relations between the object and the outside world. 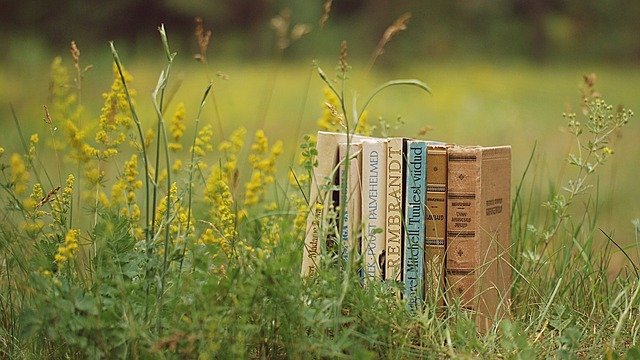 Guidelines for writing a descriptive text

Although we are talking about a document that gathers a series of characteristics about a specific item or subject, it is necessary to emphasize that it implies, as we have seen, not only a structure, but also a series of elements that together lead to the main objective. That is why we present the key guidelines to prepare this type of text:

Identify the object or theme

The first thing to do is to identify the subject, object, person or, in general, what you are going to describe. Clarifying the aspect that we are going to describe is key to start, at the same time, a research that will allow us to surround it completely in order to write a good descriptive text. In this sense, we will be able to define which are the most important aspects that we are going to highlight and how far we will go, according to the needs of the text.

Organization of the description

Another important point to take into account is the way in which the description will be organized and, in general, the content that will describe the object. Although it is clear that the general structure must be observed, we must also consider the way in which this structure will be adapted according to the information to be included. For example, we can start a description from the internal to the external.

It is easy to make the mistake of repeatedly including adjectives, verbs or terms in the description process. However, with an objective review and a varied lexicon we can avoid unnecessary repetition of terms that can generate a descriptive text with flaws. A good way to do this is to look for synonyms that can be adapted and combine sentences in their connection.

In a descriptive text, it is important to avoid using sentences that are too long and make for tiring reading. In general, the author should aim for clear, precise sentences, defined by points and at all costs avoid the use of extensive enumerations, if desired, the information can be structured in categories or simply start another paragraph.

A text like this implies several readings before finishing it. Therefore, we recommend that the text be read several times, especially aloud, as this will allow us to identify possible spelling, punctuation or simply writing errors that may cause confusion in the final reader. It is also necessary to verify that the information that is stated from the beginning is transmitted.

To learn more about non-literary text types, as well as other modalities, remember that in our literature section you can find much more information to continue learning about this artistic field. 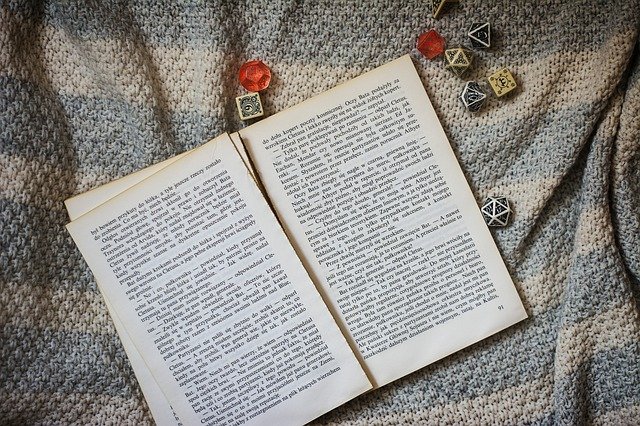 Last update on May 19, 2021
Published May 13, 2021
Author: typesofartstyles
Categories: literature
Tags: There are no tags for this post