What is the Abstract Surrealism?

Abstract surrealism is a tendency within surrealism characterized because it applies automation in its purest expression, so the representation form is lost and instead the artists create and recreate their own worlds. Attributed to abstract surrealism as well a very important contribution in the origin of abstract painting, having in common the use of automatic methods.  Also it is linked with the Spain of the 1930s, involving a high level of politicization and generating a movement that promoted the anti christianism, that somehow disqualified abstract surrealism and produced other movements which opted for an art of more austere character and more open possibilities for reading. So it is considered that the increased representation of the abstract surrealism is a combination of the cubist austerity with a lyrical attitude that reflects the authenticity of the artist, who seeks a balance between an art that reflects both the compositional structure as improvisation, in a mixture of form and spirit. 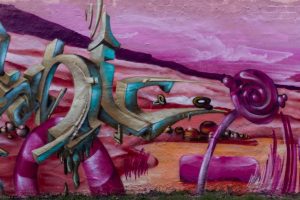 How did develop abstract surrealism?

Abstract surrealism was developed as an activity that escapes to the voluntary, carried out in an independent manner to self control. So, for the best way in which could rescue the mental content was hiding in his unconscious,  with the technique which consisted in allowing the artist’s hand to act freely, the abstract surrealists shaping on paper or canvas what its mind unconsciously dictates it. Under this technique come premonitory visions, fantastic beings, supernatural landscapes and elements of religious and magical nature, are assembled in a certain way the work. For the abstract surrealists, all views are part of the human being, are real issues that arise from the inner person.

In another vein, the abstract surrealism also influenced other areas that were not only the arts. In the literature from this stream was attempted a break radical against the legacy of creative parameters for their way of radically new forms of thought, experience and expression.  These challenges are assumed as a vital, and desperate gesture for which there was no agreement. Thus the release of writers  was worthy of admiration and is intimately linked to the horror.  Hence the interest in them.  Therefore, in the 20th century, which begins manifests an impotence since major projects of revolution had failed. Finding that, in contemporary writing is projected a vacuum to a literature that returns to the margins of a specialized practice.
In that paradigm shift expectations are small, already almost nobody expects that his writing causes too much emotion and technique has come to take the place which formerly was the gesture of rebellion. On the contrary, rather avant-garde out to eliminate the category of art to transform it into an action without discerning life.  Therefore, since is new perspective on abstract surrealism, is evidence of a common trait of interrelation between the Visual Arts, music, cinema and literary creation.

What is the legacy of the abstract surrealism?

The most important legacy is that those who continued the stream of abstract surrealism also had to live that life, so it was not only a historical episode but also a State of mind. Thus, the abstract surrealism had and continues to have an enormous influence on later generations of artists today. Their interest in the community, by the breakdown of  distinction between private and public, between the artist and the viewer have been leaked in other forms of art such as situationism. Its influence on the collage has perpetrated this technique as a viable way of making art, similarly, the abstract surrealism is reflected in the development of the language, its insistence on Visual imagery spoken and written as an element of mental substance common and primary, that has marked long text-based works.

What are the most important artists of the abstract surrealism?

The head of the abstract surrealism in painting was the Spanish Joan Miró, who created a very particular style of abstract surrealism characterized by the chromatic variety of Fauvism, the cubist forms and geometric figures. So, motivated to this influence was possible that between 1915 and 1919 Miró dedicated to compose landscapes and portraits.
Another salient aspect of Miró was that since 1920, the dedicated completely to refine the abstract surrealism breaking with the classical canons, placing in their works, their view of reality from a child and fantastic perspective. Thus, it used neutral backgrounds that represented disfigured creatures, points and lines.  He drew mainly with primary colors and bright shades (the Carnival of the Harlequin, the farmhouse). 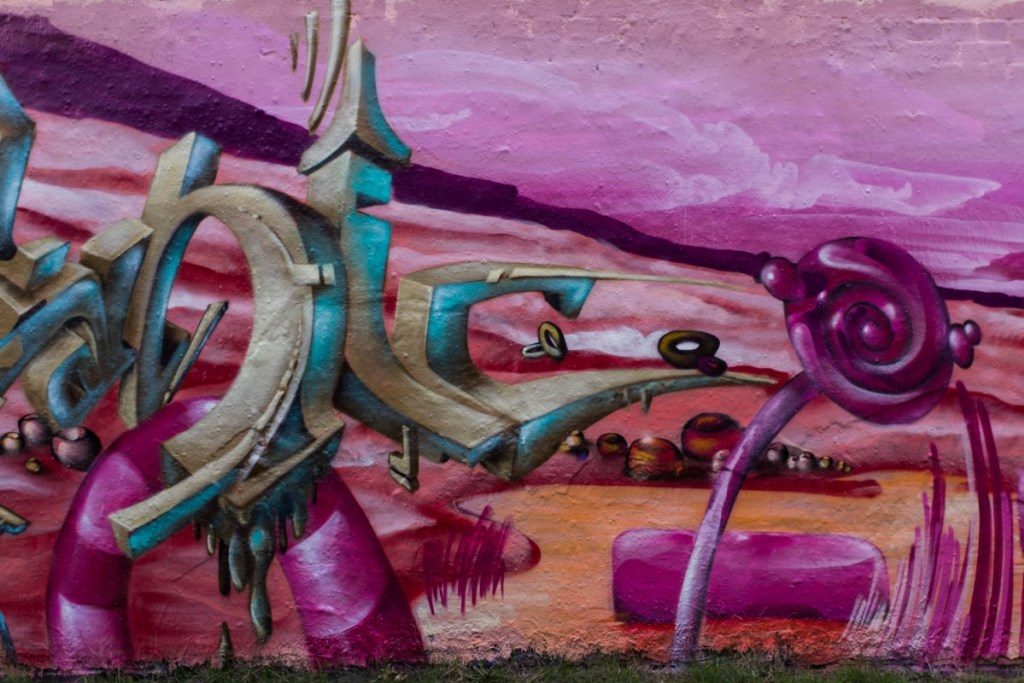