What is Stylistic architecture?

These styles include in their architectural model, figures and artistic styles that denote an offering to the ancient gods, besides demonstrating not only a characteristic functionality that must contain an area protected from the elements, but also an artistic expression of dominion and divine superiority, represented in a romantic way depending on the style used.

How did Stylistic Architecture Develop?

Most of the stylistic architecture can be classified according to a chronology of styles used according to the trends, construction methods and religion that is handled in each one, varying with the passage of time, for example, in Greek society architecture came hand in hand with religion, great monuments and buildings were erected in honor of the gods, where each form had a symbolic context, this is the case of the temples, whose compositions were similar in some characteristics, however, each temple had details that indicated who the temple belonged to, such as statues, figures or textures that were built to pay tribute in exchange for good fortune.

How is Stylistic Architecture classified?

Stylistic architecture can be classified by styles, according to a certain chronology, there are multiple types of architectures that are directly associated to a specific ancient society, there are several types of historical architecture, such as:

Made with adobe bricks, silt and straw, one of the most predominant examples of this style are the ziggurats, a place where they worshipped their gods, these buildings contained all the common characteristics of the architecture coming from their society.

They used a lot of stone, in the form of large blocks, this material was used mainly for high society, the most common example of this style of architecture were the pyramids.

It has several similarities with Sumerian architecture, since they used adobe as a building material for their temples, walls and other buildings, they also built ziggurats, religious buildings staggered, product of overlapping plateaus.

They also used adobe as one of their main materials, in this style of architecture was very common the presence of sculpted porches, giving tribute to their god.

The stylistic architecture contains in its classification each era or chronology, whose content will be full of new forms, but above all it will have an artistic and religious character, in addition to these styles are the Greek, Etruscan, Roman, medieval, Baroque, Gothic, Renaissance and other types of architecture.

The stylistic architecture contains in its classification each period or chronology, whose content is full of new forms, but above all it has an artistic and religious character, in addition to these styles are, Greek, Etruscan, Roman, medieval, Baroque, Gothic, Renaissance and other types of architecture.

The types of architecture present in the stylistic or historical method are adapted to the chronology of the history of each society and its trends, the materials used and other methods mixed with art and religiosity, such types are Sumerian, Greek, Roman, medieval, Gothic, Baroque, Etruscan, Assyrian, Babylonian, Egyptian, Mesopotamian, Renaissance and Oriental.

Each type has a series of predominant characteristics, among its materials and the religious context, for example, the Gothic architecture has a tendency of Catholic Christian religious tribute, so its most representative figures will be those of angels and other religious figures that denote the history of the Bible. 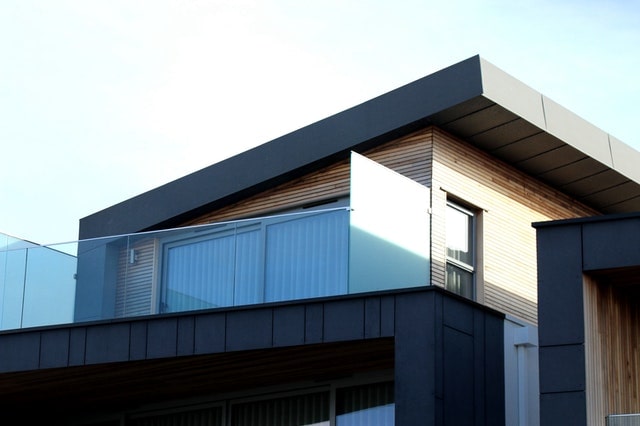 Legacy of this Architecture

It is understood that the legacy of this type of architecture has been broad, because each era brought with it new types of engineering adapted to architecture, today these methods are only used to give artistic finishes to buildings, but the internal architecture of buildings contains the modern methods implemented in the new century, such as the use of concrete, structural beams, retaining rafters among many elements present today.

Another legacy of stylistic architecture is its foundation for erecting buildings, in some parts of the world these ancient methods are still used, also during restoration projects of old buildings such as cathedrals, whose elements are more adapted to baroque, medieval or gothic, stylistic methods are widely used, mixing them with modern methods of construction and design, but always giving or embedding the figure of the trend used to not lose the essence that represents the facade of the architecture of the building.

Today you can get different types of architectural representations according to the stylistic styles of each era, in Mexico and India, you can still find the architecture of ziggurats, very common in the Mesopotamian culture, in Egypt you can still get traces of Egyptian architecture, In Greece you can still see the temples in tribute to the ancient gods of that region, Roman architecture can still be seen all over Europe, especially in Italy itself.

Hybridization in stylistic architecture is a phenomenon that arises when tradition and modernity collide and are synthesized in a new architectural language and styles. During the colonial period, there were modernizing trends in the world that fused wood and modern materials, whose forms and construction arose from the local desire to be seen as cosmopolitan, rather than simply imitating external styles.

It is crucial to identify the taxonomy of the hybrid architectural language and to define the parameters for a building to be recognized as representative of the identity of a region or country. Taxonomy is the science technique of classifying things into ordered categories with relative leveling and hierarchy.