General and Basic Concepts of Architecture

Whether you are a beginner or not in the world of art and with it, this Architecture Facts , here is a list of 10 things you should know if you are interested in this type of art or want to acquire basic concepts about this technique. 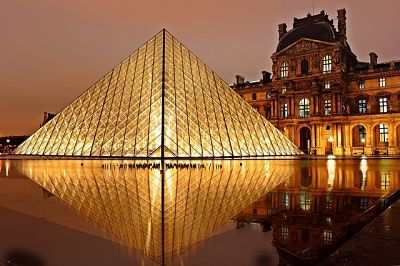 1.The general concept of architecture is constructed as a process of planning, design and subsequent elaboration of structures such as buildings or other constructions.

2. The first appearances of architecture within broad concepts took place in the book “De Architectura”, written by Vitruvius in the 15th century BC.

3. The term architecture comes from the Greek arkhitekton meaning: builder.

4. The materials for construction have evolved from different elements such as: sand, stone, wood, concrete, foam, metal, glass, among others.

5. Among the main architectural styles we can find the following references: pyramids, recognized and popular cathedrals, the use of new technology, among others.

6. Among the most famous works worldwide, we can identify the following: The Leaning Tower, St. Basil’s Cathedral, the Pyramids of Egypt and Machu Picchu, the Colosseum in Rome, Kenzo Tange in Japan, among others.

7. Some of the most important and respected architects worldwide are: Carlo Scarpa, Adolf Loos, Kenzo Tange, Fumihiko Maki, Frank Lloyd Wright, among others.

8. The popular organic architecture took place with the architect Frank Lloyd Wright, because in his works he tried to mix the whole environment with human beings.

9. Nowadays, there is an attempt to implement techniques that allow the conservation of energy and different resources, through conscious designs with sustainable architecture.

10. There are several films that focus on important works of architecture, some of them are: My Architect, The International, 24 City, North by Northwest, Metropolis, II Posto, The Passenger and Play Time.