What is a didactic text?

A didactic text is any text whose main objective is teaching. In turn, didactics is part of pedagogy, a field that is closely related to the practical methods of teaching, which is why this type of text contains an orientation focused on education.

In other words, we speak of a text that has been created for teaching and in this sense, in its didactic concept, it indicates the pedagogical and scientific discipline to study all kinds of elements that are found within the practice of teaching and learning. Texts of this type contain information that is explained clearly, concisely and directly to the reader to convey the content effectively and can be used at different scales at the educational level.

Origin of the didactic text

Although it is very complex to identify the specific moments of emergence of a specific type of text, since these are classifications that have been made over time. However, we can identify the first steps of such a text.

Thus, its development would be linked later to the first genres that gave rise to what would later become the classics of literature, among which we find the dramatic genre, the lyric genre and the epic genre. Although in their beginnings these texts were being developed in a chronicle format, they have the intention of establishing the necessary rules of coexistence for the people, as well as recording important historical events. 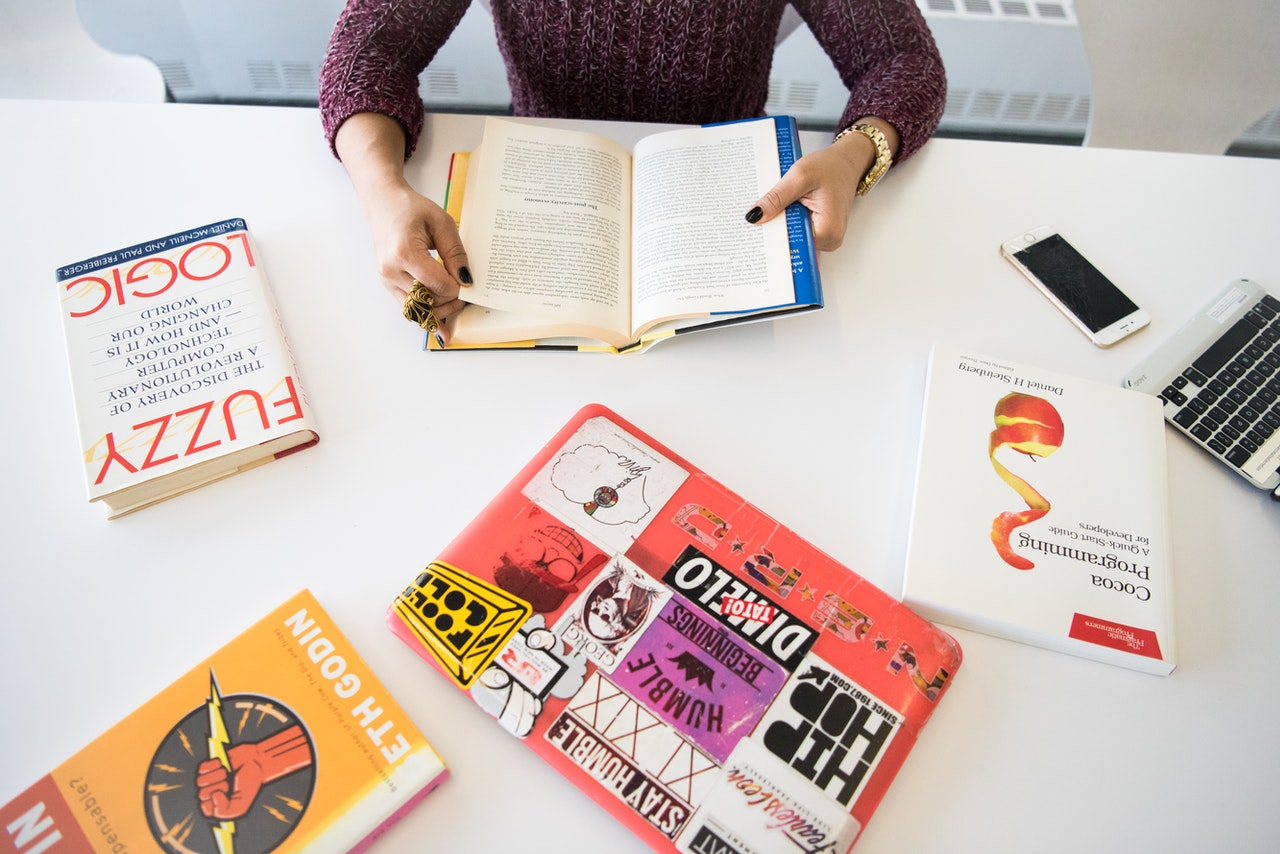 Thus, with the passage of time, the didactic text begins to take other forms for the transmission of knowledge from resources such as monologues and dialogues. In this way, it brings together various resources and didactic texts begin to be written in different formats and for a wide variety of specific fields, mainly used as support for teachers’ content.

Now that we have seen a little of the progress of this type of texts, it is time to start reviewing some key factors that allow us to distinguish them from others of other modalities to delve into their content, structure and so on. Let’s see:

The information located in this type of texts must have a certain organization that induces the cognitive disposition of its reader. That is why the arrangement of the content implies a planned and detailed organization process, as well as a directed one, so that the reader can really learn during his reading and journey, regardless of the field of knowledge he is focusing on.

With this increase we refer to an arrangement of information that is progressively strengthened. That is to say, in the didactic text, the information follows an order of relevance in which the simplest or most basic aspects, which will be key to the understanding of more advanced topics, are the starting point. In this way, as the reader advances through the text, he/she will be able to gradually understand the concepts that appear along the way, their functioning and operation.

One of the most important aspects of this type of text is related to the balance that exists between the information provided and how it is able to encourage the reader, in this case mostly students, to keep learning and continue their research processes. This is due to a key objective of not only providing information, but motivating the learning process with an incentive to research with the option to solve problems, raise situations and expand them immediately.

There are some texts of this modality in which books for self-learners are recognized, so that they can be used without the guidance of a teacher. One of the main characteristics of self-taught textbooks is that they use a language much closer to the reader and developed according to the level of technical knowledge used, even this can be reduced or almost null. It is key to establish an intuitive design to guide the reader in the teaching process, accompanied by practical tips and essential information to facilitate their journey.

Nowadays, didactic texts have been reinforced with a series of resources that allow offering other ways to continue learning, such as multimedia systems, CDs, among others. In this way, the text, in its content, can be supported in a dependent way or not, in this type of elements that allow to reinforce its educational content.

How is a didactic text structured?

Now, in order to know what or how a didactic text is structured, it is necessary to review in depth how its contents are divided, since in fact it shares characteristics with other texts such as scientific texts or expository texts, which we discussed in another section.

One of the most important characteristics of the didactic text is related to the structure used for the organization of information, since it follows a very precise scheme that tends to be fulfilled in most of them. Accordingly, we can identify the following elements:

Also known as presentation, we find in this section the general explanation on which the text is based. In other words, the preface presents the purpose of the didactic text, the target audience, the teaching objectives, the way in which the text will be organized, the topics and their components, among others. This section also usually includes a guide for the reader to use the text.

In the second part we find the area where the topics to be developed and the contents that will be linked to them are set out in a concrete way. This section also presents an introductory text to each of the topics that will be dealt with in depth later on.

In this section we begin to develop in depth each of the topics that have been mentioned in the initial parts. Each topic will be accompanied by a certain structure followed by a gradual complexity according to the field on which the information is provided.

Many didactic texts contain a section designed so that the reader can check his or her learning process, reinforce concepts and put into practice the information that has been previously presented. This is why in the area of activities and exercises, all the knowledge developed in the reading of the didactic text is applied. Some of these texts contain a solution sheet where the correct answers are given. 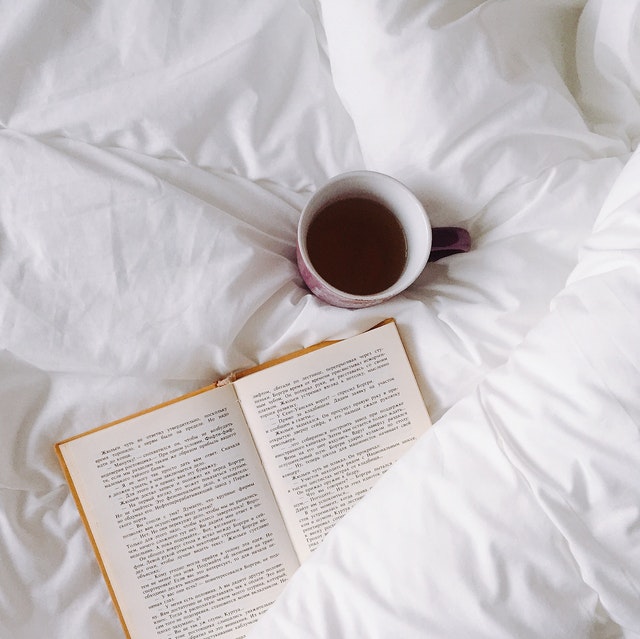 Some didactic texts usually include in the final part a section dedicated to summarize and present the most important aspects of the topic developed in the work or, in the case of a broader text, to gather them in a general way to explain essential points of each of the topics.

The didactic texts include a glossary in the final section of the work, which gathers the specific terminology that was handled throughout the text and that may be unknown or that needs to be reinforced to continue learning. Here it is also possible to find an introduction to new terms that facilitate the understanding of the concepts discussed.

Finally, the didactic text includes a section at the end of the content, in which all sources that were used in order to build the whole structure of information throughout the text are available. In this way, readers will have at first hand the bases from which the information was taken and will be able to consult them directly if they wish to do so.

Knowing how a didactic text is structured is one of the most important keys to correctly follow the information it provides and, in this way, fulfill its teaching objective. That is why this information is important not only to develop this type of texts, but also to know how to use them. If you want to know more about other types of texts, their functions, characteristics, types and more, remember that in our Literature section we have a lot of information available. 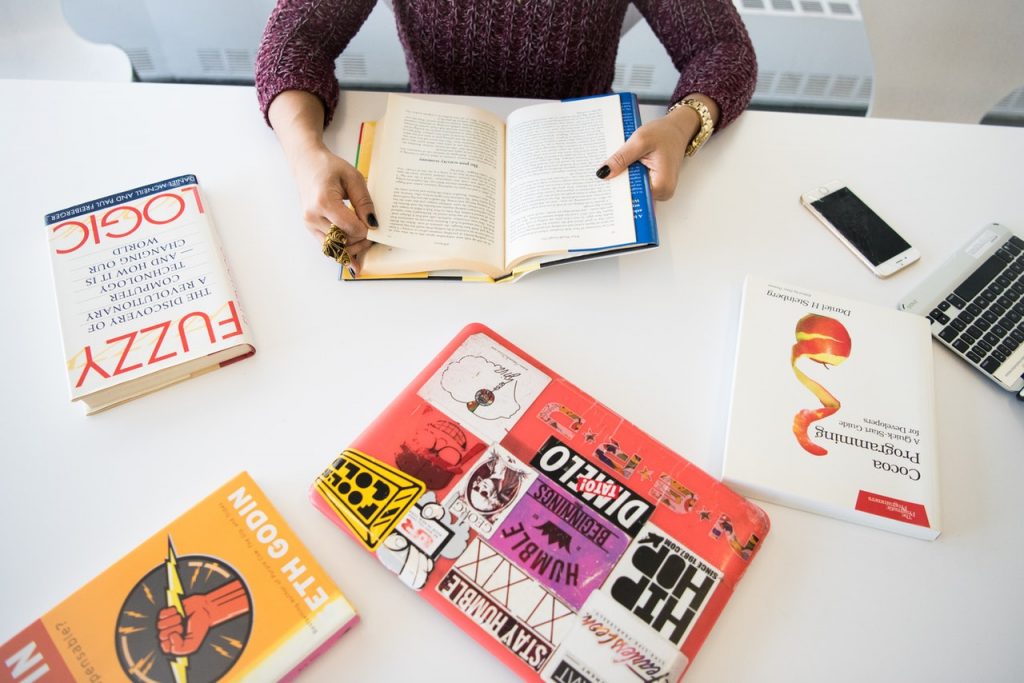 Didactic text: what it is, origin, main characteristics and organizational structure