What is a journalistic text?

Journalistic texts are texts that are elaborated in the field of social communication and journalism as professional areas. In this sense, texts are developed with the purpose of updating the reader or the public regarding a situation, information or event that is of interest to the public opinion as a whole or to large groups of people. 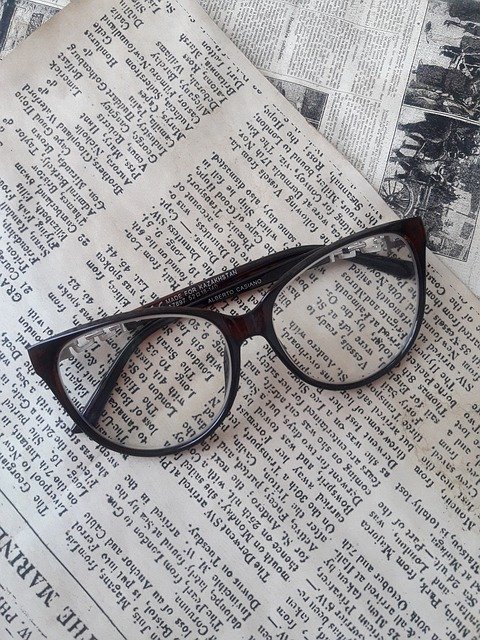 The most important characteristic that allows identifying this type of text with others has to do with the relationship that exists in its development and the important events it deals with, since it obeys an informative and general knowledge intention.

Main characteristics of the journalistic text

It is time to look at a series of features and characteristics that allow us to identify this type of text from other non-literary texts that we can easily find in our daily life. Thus, we present below the following aspects:

A crucial point of this type of text is related to the fact that it is subject to a time or period of validity, this means that the information it presents, although it is recent, requires immediate reading and sending, because with the passage of time it loses relevance among the target audience. This is a very important distinguishing factor that differentiates journalistic text from other types of non-literary text, but also from literary text.

In order to reach a large part of the population or public, this type of text is mass-printed with material that is relatively inexpensive. This is because, following their short period of validity, they are not usually kept for reading again, but are discarded in a very short time.

Another important aspect about the journalistic text corresponds to the interpretation criteria that the author must have for the story he presents. This is due to the fact that the journalistic text is based on a hermeneutic process in which it starts from reality, that is, from facts, characters, documents, experiences or works to begin with the description, followed by the comprehension for the explanation.

This text is organized in a hierarchical way, which allows the central information to appear first, while complementary information and necessary details are added later. This information may be presented in parts or blocks throughout the text.

This type of text is characterized by using a language that is determined according to the topic chosen, using a large number of abstract nouns, resorting to linguistic resources such as qualifying adjectives, enunciative intonations, neologisms, among other elements chosen by the authors. In general, it keeps the language simple and clear so that the reader can easily understand it.

Within this category it is possible to find several formats through which other types of texts are developed. Thus, we find types of journalistic texts such as the chronicle, the report, the news, the opinion column and the review, which we explain in depth in each of them:

This type of text can present a great variety of events. It corresponds to a historical narration in which real events are presented following a chronological order, hence its name. The subject developed may be a current issue in which the information is expanded. The writer gives an assessment of the information presented and evidences a personal style in the development.

It consists of a kind of work that is not influenced by the immediacy required by a news item. In this type of text, the reporter or person in charge of developing the report offers expanded information that has previously appeared in the news format. In this case, the author can incorporate other resources and sources that complement and deepen the information, such as statements, interviews, background information not considered, the consequences of the facts, etc.

This type of text must have two basic elements: on the one hand, it must be a novelty or fact as recent as possible, and on the other hand, it must be a topic or fact that is of public interest. It can deal with a wide variety of topics in which it answers the basic questions such as what, who, when, where, how and why.

In this format of journalistic text, the author presents a text signed or unsigned by him/her, in which he/she offers an opinion, assessment or point of view in relation to a current issue. However, opinion columns often also reflect an author’s assessment of a relevant topic over time. This text may have different times of appearance according to the medium in which it is published.

In this type of text we have a writing, most of the times short and precise, in which the author makes a criticism or evaluation in relation to an event or a work and which is designed to address a specific audience, generally interested in the subject on which the review is developed. In this text the author expresses his experience and criticism on the subject by adding elements such as a summary, critical commentary, conclusions, recommendations, etc.

This is a technique based mainly on the dialogue established between two or more people. This type of interview, in particular, involves the participation of an interviewer who is a social communicator or journalist and who asks a series of questions to lead the conversation towards obtaining information about a specific fact. While it is necessary to allow the conversation to arise in a natural and comfortable way, it is necessary to prepare the questions and research in depth about the topic or situation. It is recorded in different forms in the text or writing.

It is a type of text that expresses information in relation to an assessment of a situation or a topic of great importance. In this case, the journalistic editorial is constructed by a group of editors who express their assessment or judgment in relation to a specific experience, be it of a social or cultural nature. However, one of the most recurrent topics of the editorial has to do with politics and related issues.

Letter to the editor

It is a type of text in which the reader expresses his opinion or assessment of a news event or in relation to the newspaper, magazine or media in which it is published. As its name mentions, it is a letter addressed to the editor that can vary in its addressee, becoming a letter that sympathizes with the reading public. In the content, the reader can denounce a situation, make suggestions regarding the content, expose information through which he/she can influence other readers, etc.

It is a type of text that, through argumentation and persuasion, expresses a position in relation to a specific topic or fact. For this purpose, the article is composed of a structure that allows the author to present his thesis, ideas and the formulation of arguments that serve as a basis for his evaluations in the conclusion of the text. It is a format that also seeks to influence public opinion through ideas supported by clear and concise language.

The writing of a journalistic text implies a planning process that subsequently allows us to start writing the text within a structure defined by the format or media in which it will be presented. Let’s see what the process consists of:

Selection of the topic

In the journalistic world, topics are very diverse. It is possible to identify a topic for writing that belongs to the artistic, cultural, literary, social, political, economic, and other fields. Accordingly, the author chooses the topic that is of interest to him or her or that is directly related to the field to which he or she is dedicated.

To this it is necessary to add some questions that will allow the author to identify if it is a viable topic or not, such as what is the public relevance, what is going to be told, sufficient sources of information, among others. 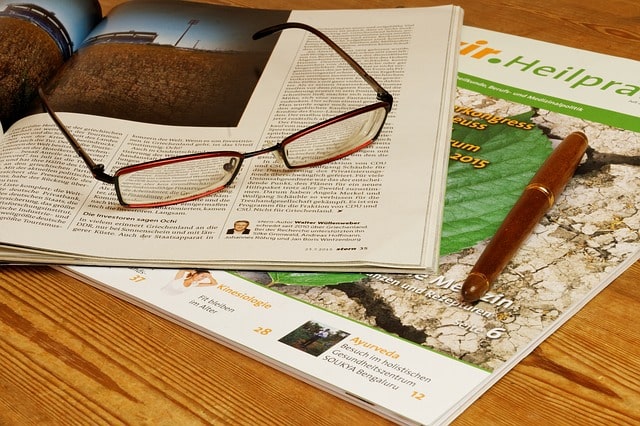 Once the author has chosen the topic on which he/she is going to develop his/her journalistic text, he/she begins a process of gathering information related to it, which must be advanced in order to start writing. The resources for this can also be varied, they can be based on previous journalistic records, research, interviews, surveys, etc.

Although the intention of the journalistic text is to inform, the text may have a particular purpose aimed at this same idea of showing content to the reader. In this way, it can orient the reader to a reality through the use of its sources of information, the data it has collected, among others, following the general purpose.

All texts of this type are set in a narrative thesis, besides being also analytical that determines the inscription of the story that is written. It is an argumentation that is found in the sense and tone that the story takes and that is determined by the point of view of the one who tells the facts, which despite including the objective character submerges its subjectivity in the form in which it is told.

Structure of the journalistic text

As we have mentioned, the specific structure that follows the development of this type of text depends on the format or type in which it is written, as well as the medium in which it will be presented. However, it is possible to identify a general outline, which is presented below:

Many journalistic texts include this part of the text in which the reader can know from the beginning what is the general topic to be developed in the following sections.

Like the title of any text, this section synthesizes the thesis of the article or text to be presented. This text must be striking, interesting and precise.

During the paragraphs that follow the text, the main argument is presented first, which should answer the following questions: what, who, how, where, when and why. Then the situation is described, the context in which the story takes place is determined, and the interpretations of the story based on the sources the author has chosen are presented.

In a final paragraph the author concludes the story by presenting how the story ends and then introducing, if preferred, possible criteria for interpretation of events, continuity or concrete closure.

If you want to know more about other types of non-literary texts, we invite you to continue browsing through our sections, where we tell you more about other literary manifestations and all the formats in which they have been developed throughout history. 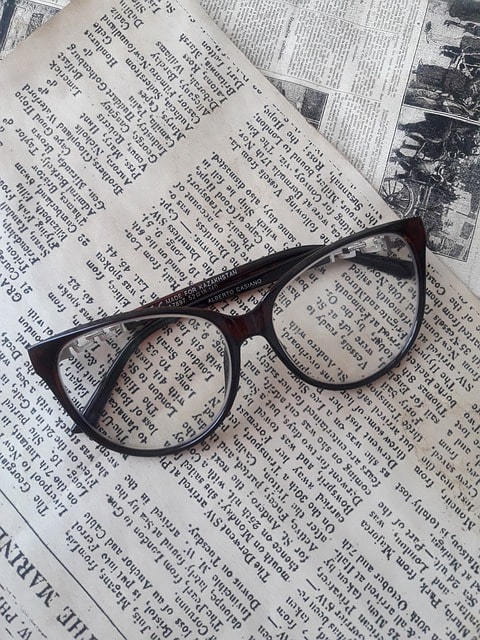 Journalistic text: what it is, main features, types, planning and structure

Last update on May 19, 2021
Published May 13, 2021
Author: typesofartstyles
Categories: literature
Tags: There are no tags for this post