Definition of Descriptive Memory of Architecture

This content of the Descriptive Memory of Architecture was created for you, in order to support you in your academic training and school work. It is in the form of questions to make it easier for you to find information and achieve your objectives.

An Architecture and Housing report is a project type manuscript that details a set of steps to carry out a project.

An architectural report is a technical document that is part of the executive project, complementing the information that appears in the plans, in an explanatory and descriptive manner. 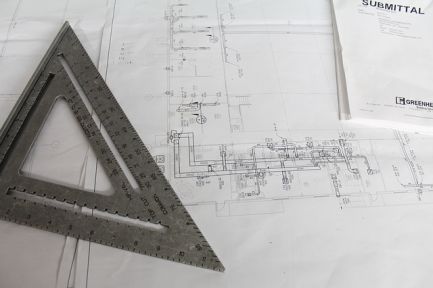 Characteristics of the Architectural Descriptive Memory

A descriptive report in architecture is the technical document of the executive project. In this descriptive memory the technical details of the project are written, from the most general to the most particular and specific aspects of the project. Therefore, this document is very important in executive projects, since the plans can make reference to this descriptive memory to clarify and determine specifications that are generally too extensive to be included in the plans, and with detailed data in the descriptive memory it can facilitate the task to the person in charge of calculating the volumetries and also to the person in charge of preparing budgets or estimates.

Background of the Architectural Description Report

The descriptive memory is created to establish a previous order, since it allows those involved in the project to have information about the final solution chosen, giving ideas about the operation, materials to be used, approximate costs of the chosen solution, the causes that have been taken into account to choose that solution among all the possible possibilities presented.

How is this process of Architecture carried out?

A descriptive memory of an Architectural or Housing project generally involves the following steps:

For the cover page it is recommended to place a 3D view of the project presented, followed by the title of the project, as well as the location and surface area. Also, the name of the client and the name of the Architect or Engineer responsible for the design and execution of the work can be placed.

Location sketch and description of the property

In this part the location sketch is placed in order to locate the project in the urban environment, attaching also a brief description of the property with its neighbors and relevant information of the surroundings. Also, if a topographic study of the land was carried out, a summary report should be included with the situation of the land.

In this section, everything related to the situation of the land according to the urban legislation of the place should be included, with the following data: Land Use, C.O.S and C.U.S, restrictions, among others.

Description of the project as a whole

This section should describe the project in its most general phase, including the following information: Building levels, description of the building shape, architectural style, number of spaces, among others. 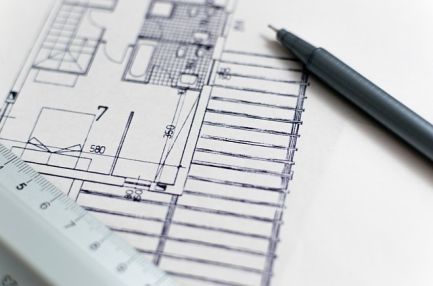 The following is a description of the structure of the building, detailing the materials and dimensions of the structural elements that make up the project such as: Foundations (define the type of foundation and its materials), columns, beams, slabs and so on.

In this part of the project a detailed description of the project is made, the ideal to keep an order is to elaborate it by items as the budgets, following is a suggested order: Preliminaries, foundations, structure, masonry, installations, finishes, ironwork, carpentry, gardening, among others. Likewise, this description will depend on the magnitude of the project, in each section it is suggested to specify the total quantities, volumes and surfaces. It is also recommended to include in this part the 3D views of the project for a better understanding of it.

In this last part it is required to include the copies of the relevant licenses and construction permits of the project.

Generalities of the Architectural Description Memorandum

Descriptive report on Architecture and Housing – Definition and Explanation